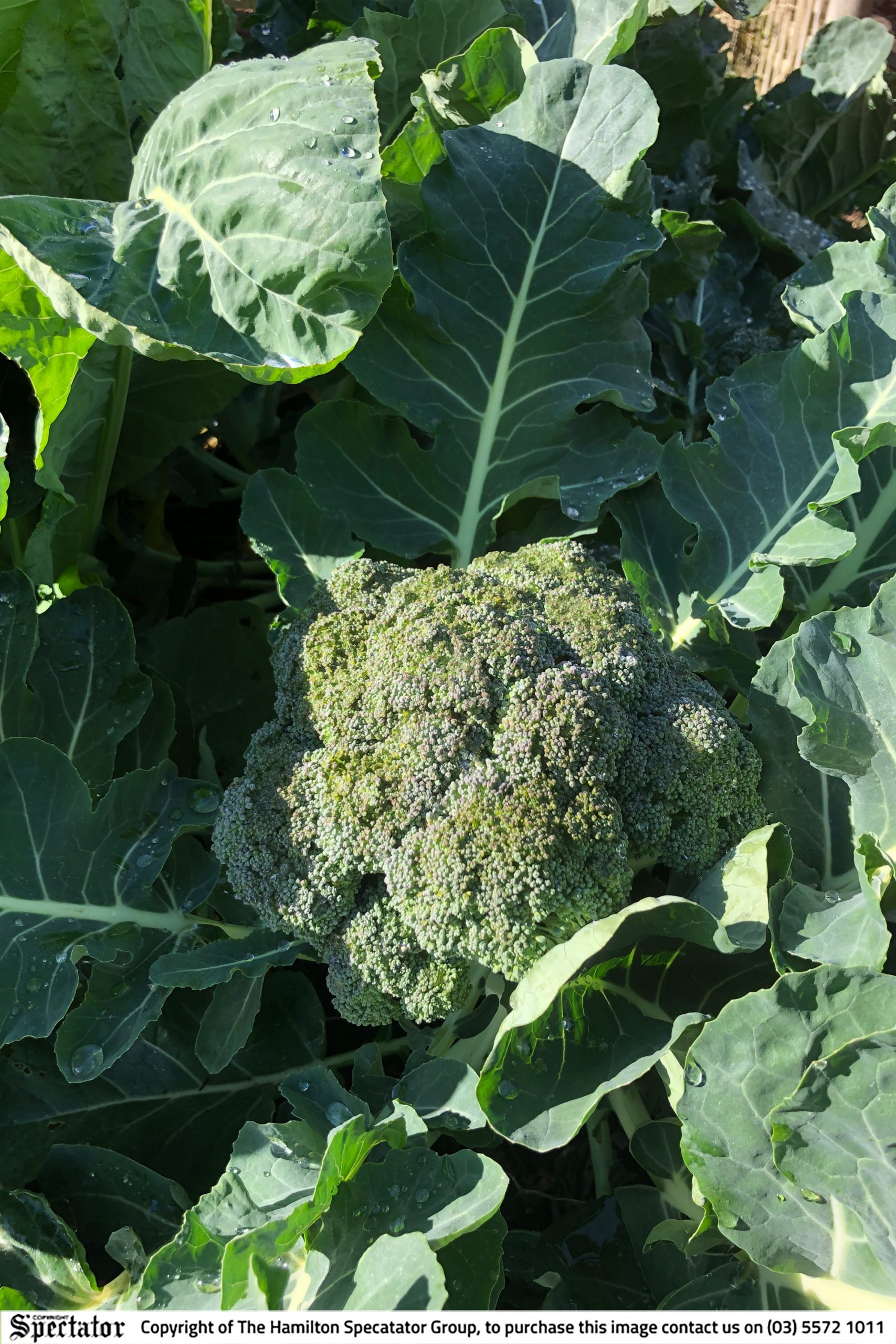 AGRICULTURE has undeniably been one of the best industries to be involved in over the COVID-19 pandemic. Whilst some other industries such as tourism have been decimated, agriculture has gone from strength to strength over the last two years.

COVID has obviously bought about some challenges; none arguably greater than the labour shortage our sector is now facing.

For years farmers and horticulturalists have relied on Working Holiday Makers to fill a vital role in harvesting their crops; be it cereals, fruit, nuts, or vegetables. Many farmers also turn to temporary workers for an extra set of hands in the busy times such as calving and seeding.

Whilst the earlier ‘travel bubble’ with New Zealand alleviated some of that pressure temporarily, with Australia experiencing a third wave of COVID infections worse than the first and second whilst NZ is still aiming for zero COVID, it is unlikely the bubble will open again anytime soon.

In a ‘normal year’ we would have up to 200,000 working holiday makers in the country, looking to do their 88 days of regional work to secure the next year of their VISA.

Currently it is estimated we have less than 45,000 backpackers left across Australia, and this number is dropping daily.

The backpackers that are left are currently ‘naming their price’, with many farmers paying north of $30 an hour for unskilled, casual labour. Jobs with accommodation performing ‘easier’ or more enjoyable roles are getting filled first, whilst those ‘harder’ jobs with less benefits are remaining vacant.

It is estimated horticulture is short around 25,000 workers, leaving fruit on trees and vegetables unpicked.
The government’s attempts to fill the labour shortage with unemployed Australians have been unsuccessful. The government offered relocation subsidies of up to $6000 for those that relocated for harvest work, but only 350 applicants took this up. Another scheme proposed the use of prison labour but was not met with enthusiasm by farmers for obvious reasons.

Next on the list of attempts at filling the labour gap is an extension of the Pacific Labour Scheme. This Scheme commenced in 2018 and forms the basis of Australia’s aid to the Pacific Islands.

The VISA for this scheme is granted for a maximum of three years, and the idea is that pacific workers gain skills and save money whilst in Australia, before returning to their country.

The Victorian government has come to an arrangement with Tasmania, who have so far taken 1460 pacific workers into quarantine, who have since come to Victoria and taken on farm roles.

This arrangement has been extended, with Tasmania agreeing to host another 1500 pacific workers in their quarantine facilities.

This program comes at a shared cost, with employers paying $2000 per worker towards quarantine, and the Victorian Government contributing $5300.