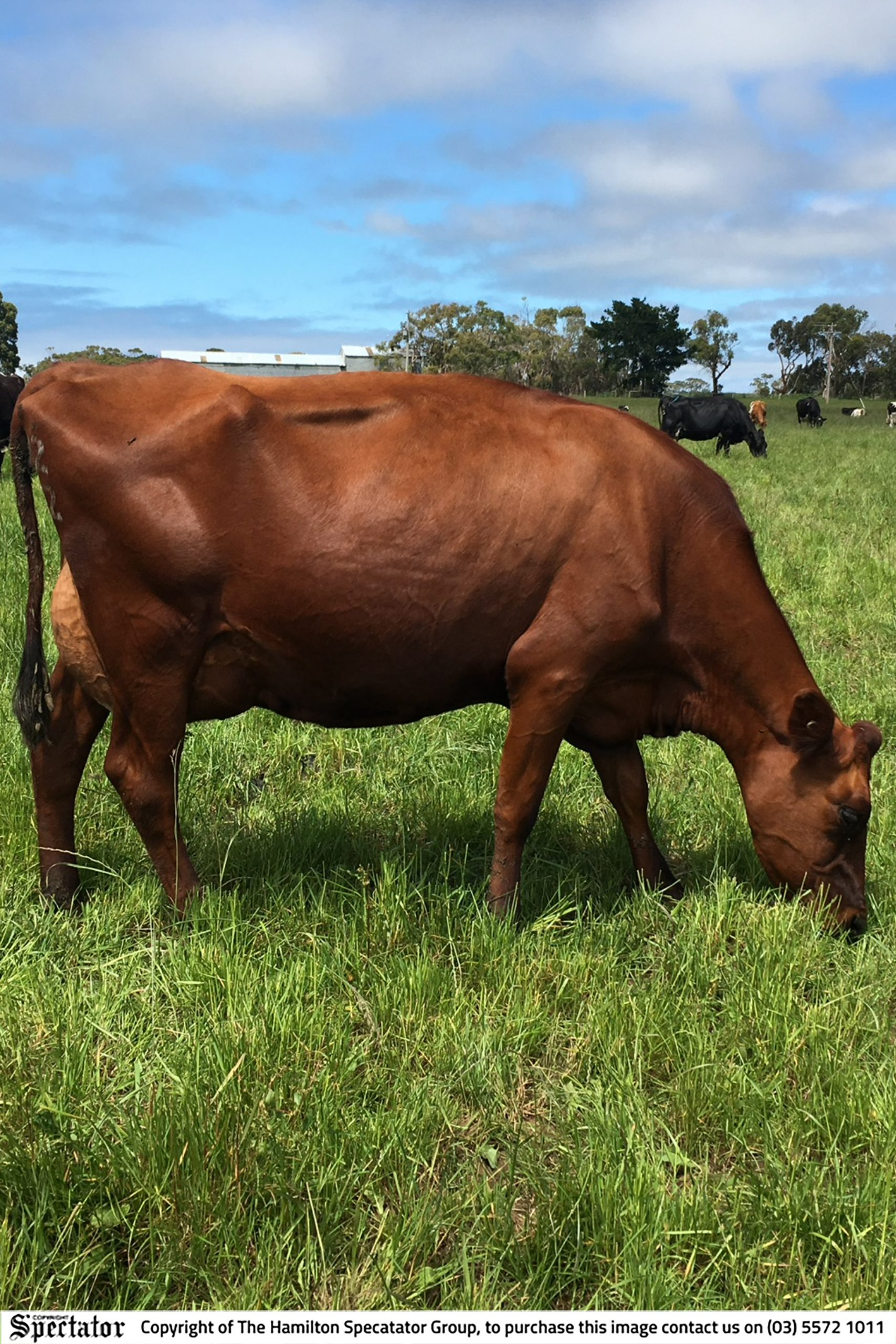 NATIONAL Vendor Declaration forms (NVDs) are something we have as farmers and have been using for many years. Like most necessary paperwork, they generally cause minor irritation at the time of selling stock, but on the whole are not something that we put much thought into completing.

However, a Gippsland farmer recently found himself in court due to false declarations made on an NVD. Although there was malice behind his actions and it wasn’t simply a case of thoughtlessly completing the form incorrectly, his case is a good reminder to stop and think as we make the declaration.

A National Vendor Declaration (NVD) is a document completed by the owner or person responsible for the husbandry of the livestock.

You must keep NVDs for purchased livestock for seven years for cattle, sheep and goats, and two years for pigs, to allow the tracking of animals if the need arises.

Sellers must also keep a copy of the NVD forms that they provide for seven years.

There are two main options for completing NVDs: paper or electronic. Each have their advantages - the electronic version is free to download, however the system can be somewhat temperamental, and you are required to enter and search the destination PIC, which is optional on the paper version.

However, the paper version relies on pre-ordering the personalised booklets, which generally come at a cost of around $40 each.

What landed the producer in court?

A Maffra livestock producer moved 91 heifers from his property in May 2019 to a pre-export quarantine property in Romsey, to be exported. The producer signed a NVD form declaring that he had owned all cattle since their birth.

Agriculture Victoria authorised officers attended the pre-export quarantine property in late May 2019 and identified the producer’s heifers had earmarks that indicated they had not been born and bred on his property.

This was despite having white breeder tags which displayed the producer’s property identification code.

As a result of the department’s early response and intervention, the consignment was removed from export.

This was a complex investigation with authorised officers from Agriculture Victoria traveling to New South Wales to confirm the actual origin of the cattle through both their distinctive earmarks, and DNA analysis which matched them to bulls on properties in Cooma.

Whole of lifetime traceability, through the NLIS, is critical to meeting trade expectations, and supporting our global reputation for high-quality food and means we can respond quickly to major food safety or disease incidents.

The NLIS system uses an electronic ear tag or device, marking each animal with its own, individual identification number. Mr Bode said it’s vital the right NLIS tag is used, otherwise the correct breeding and life history of an animal will not be recorded.

“All livestock movements must be accompanied by the appropriate documentation and meet the necessary NLIS requirements for monitoring and traceability.”

The case was heard at the Sale Magistrates’ Court on Tuesday, August 24. While the Magistrate accepted that the producers early guilty plea and lack of prior convictions were relevant mitigating factors, he emphasised the behaviour was unacceptable to industry and the community.

As a general deterrence, because of the seriousness of the offending and the significant risk these offences could cause the industry, the producer was released on a two-year undertaking to be of good behaviour, and also ordered to pay costs of $135.82.