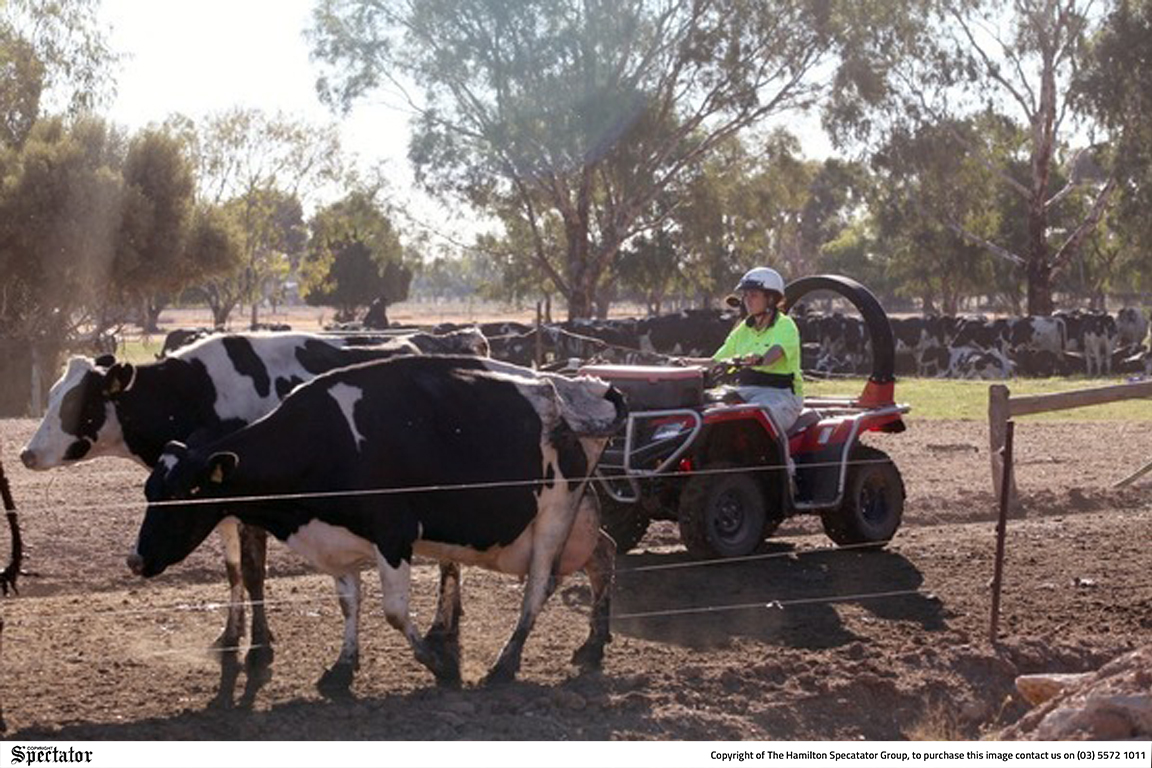 THIS month marks the deadline for rollover protection being required on all new quads sold in Australia. This has been a hotly debated topic for years with many farmers, manufactures and resellers resisting the changes.

On October 10, 2019, it was announced that all new quads sold in Australia must be sold with rollover protection fixed or incorporated into the design, with a staged two-year plan for this.

The Federal Government announced the release of a new safety standard, known as the ‘Consumer Goods (Quad Bikes) Safety Standard 2019’.

Essentially, this standard was phased out over two years, with the final phase due this month, and requires;
New and imported second-hand quad bikes from October 11, 2020:

New and imported second-hand general use quad bikes from October 11, 2021:

This Safety Standard has been introduced after years of consultation and investigation.
In early 2018 the Australian Competition and Consumer Commission (ACCC) was commissioned to investigate quad safety in Australia. After extensive consultation, last year the ACCC made a recommendation to the Assistant Treasurer to make a mandatory safety standard relating to the sale of quad bikes, very similar to that which has now been adopted.

There has been significant resistance to these changes. Farmers who rely on quadbikes for their day to operations are concerned, given almost all major manufacturers have indicated their intentions to stop selling into the Australian market.

Honda, Polaris, Suzuki, and Yamaha have all made it known they will not change their design and will therefore cease selling quads in the Australian market later this year. The likes of Suzuki have stated the requirements they need to meet from last October are reasonable and they have no issue testing or tagging their bikes, however their stance is that their design cannot be safely altered at manufacture state to incorporate roll over protection.

Local dealers, particularly of Honda branded bikes, have reported a major surge in purchases. Several dealerships even report having all future orders right up to the deadline presold, 12 months in advance.

Some farmers have purchased large numbers of new bikes in anticipation of the shortage, which worked in well for those with tax problems also able to take advantage of the instant asset write off scheme.

Generally, such strong pushback by the agricultural industry would result in some concessions or changes to the proposed rules, however this has not been the case in this instance. There has only been one minor concession, to do with timing of pre purchased bikes and allowing those pre-ordered to be sold until the end of the year.

That is, in late June the safety standard was amended to provide that quad bikes ordered by dealers before July 1, 2021 are exempt from the stage 2 requirements that commence from October 11, 2021.

The exception does not apply if the order is subject to a condition that the quad bike will be supplied to the dealer after December 31, 2021. In effect, dealers have a few extra months to get bikes they’ve already ordered that have been held up, into the country.