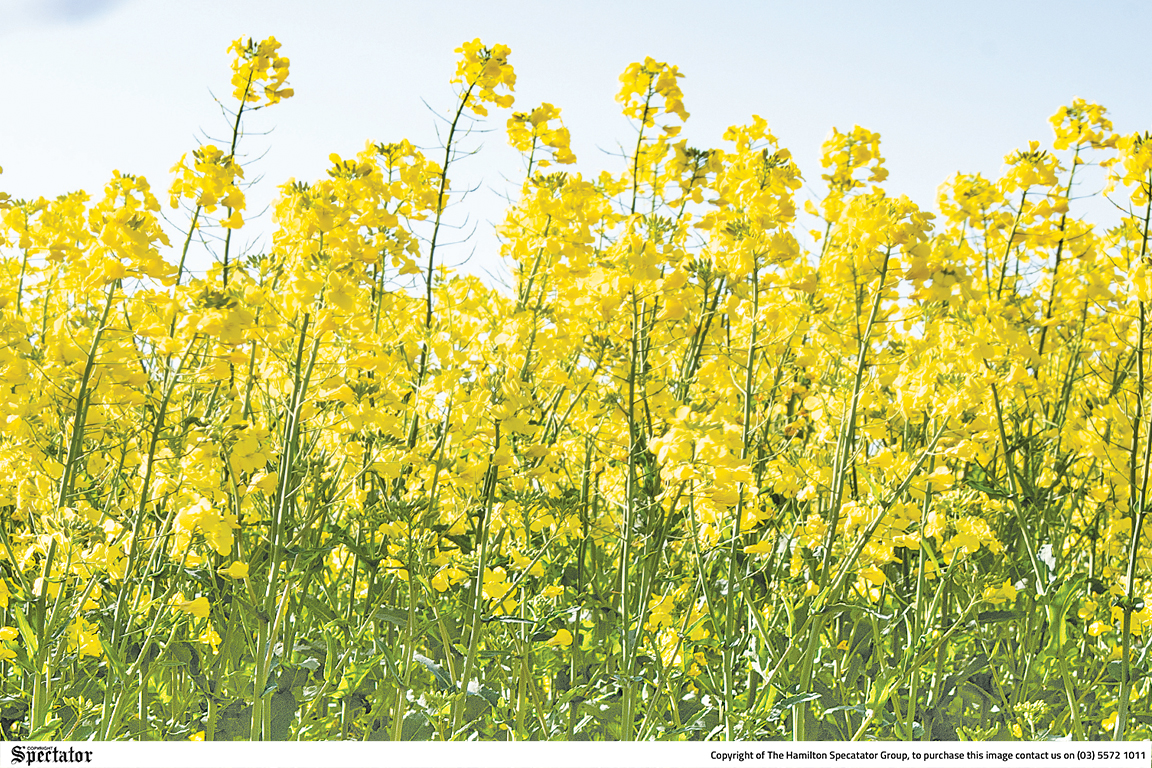 THE agriculture sector is poised to smash production value records this year, with the Australian Bureau of Agricultural and Resource Economics and Sciences (ABARES) predicting the gross value of production would hit $73 billion in 2021-22.

ABARES released its Agricultural Commodities: September Quarter report this week and executive director, Jared Greenville said if its forecast proved to be accurate, it would be the first time the agriculture sector had been valued at over $70 billion.

“The forecast for next year is due to a combination of factors, all tumbling neatly into place,” Dr Greenville said.
“The value of crop production is set to rise by seven per cent to $39.5 billion because of another near-record winter crop harvest, combined with strong global prices for grain, sugar and cotton.

“While there are risks related to mice, labour availability and continued uncertainties due to COVID-19, we are expecting national production to remain robust.

“The value of livestock production is also tipped to rise to $33.5 billion, an increase of eight per cent.

“We’ve had a solid cropping year across the wheat-sheep belt, so we’re looking at another robust harvest.

“The international market is also tipped in our favour, as poor harvests in North America and Europe are pushing up the price of grain.

“Strong domestic production and a favourable global market are set to see exports also hit a record of close to $55 billion in 2021-22.”

Dr Greenville the biggest growth area for exports would be crops.

“The biggest contribution to growth in exports will be crops, which are set to rise by 17 per cent to $30 billion.
“A good year means optimism at the saleyards, and many of our farmers are enjoying their second good year in a row. This has translated to record prices for young cattle as farmers look to restock.”

Dr Greenville said while there was a lot of positivity in the sector, it wouldn’t last.

“Unfortunately, all good things must come to an end,” he said.

“Australian farmers operate in one of the world’s most variable climates so we cannot expect the good seasons to keep coming. The same can be said for high world prices.

“That said, the last two years have placed our farmers in a good position to take on any challenges ahead.”

The positive season has had a strong impact on farmer confidence in Victoria, a separate study released this week found.

The latest quarterly Rabobank Rural Confidence Survey found Victorian farmer sentiment rose considerably over the past three months, with more than one third of the state’s farmers expecting business conditions to improve in the coming year and more than half expecting the current excellent conditions to continue.

The survey found confidence was strong across most regions and commodity groups, with Victorian grain growers driving much of the upswing in sentiment, while dairy farmers were also very positive about commodity prices.

Ms Maskell-Davies said Victoria had recorded a particularly wet winter, which, combined with forecasts for good spring rainfall, had set up producers well for the remainder of the year.

“Dairy, beef, sheep and cropping farmers are all experiencing buoyant prices, and many farmers have enjoyed quite a sustained period of profitability,” she said.

“After a slow start, crops are now starting to take off and grain growers are forecasting average to above-average yields.

“The continuation of such favourable conditions is really allowing farmers to consolidate their debt, purchase more land to expand their enterprises, and upgrade equipment and infrastructure in their businesses.

“It really is a phenomenal time for the state’s farmers, and any concerns about the impact of COVID-19 restrictions are being offset by these other positive factors.”

The survey saw sentiment also improve in the sheep sector, with 70 per cent of farmers surveyed expecting similar conditions to last year, while 22 per cent expecting conditions to improve.

Business confidence remained strong among beef producers, with 33 per cent expecting business conditions to improve and 56 per cent anticipating a continuation of current conditions over the next year.

“Commodity prices are still outstanding for beef and sheep meat which is helping position producers well for the year ahead,” Ms Maskell-Davies said.

“Beef and sheep producers are having to pay a lot more across all categories of stock – trade stock, bulls, rams and replacement breeding stock – which is a challenge.”

Wannon MP, Dan Tehan said two good years in a row had continued to lift optimism in the region despite the challenges of the pandemic.

“Not only are we looking at a bumper harvest for winter crop, but there are also higher prices and greater demand for grains coupled with a bumper crop harvest and a continuing strong market for livestock,” he said.
Agriculture minister, David Littleproud added the ABARES’s report showed farming had grown by 1.3 per cent in the last quarter, which was bucking the trend.

“That may not sound like much, but we are dealing in unprecedented economic times, and plenty of industries in Australia haven’t been lucky enough to see that kind of growth,” he said.

“This is a year to be proud of. It shows just how strong the agriculture sector is, despite the uncertainty of a global pandemic.

“We have listened to concerns about labour shortages and we are progressing the Agricultural Visa to make sure that we can get crops harvested and the veggies out of the ground.

“Australians backed our farmers during the tough years of drought we are now seeing those very farmers help the Australian community and Australian economy through and beyond the pandemic.”

The Agricultural Commodities: September Quarter report can be read on the ABARES website.