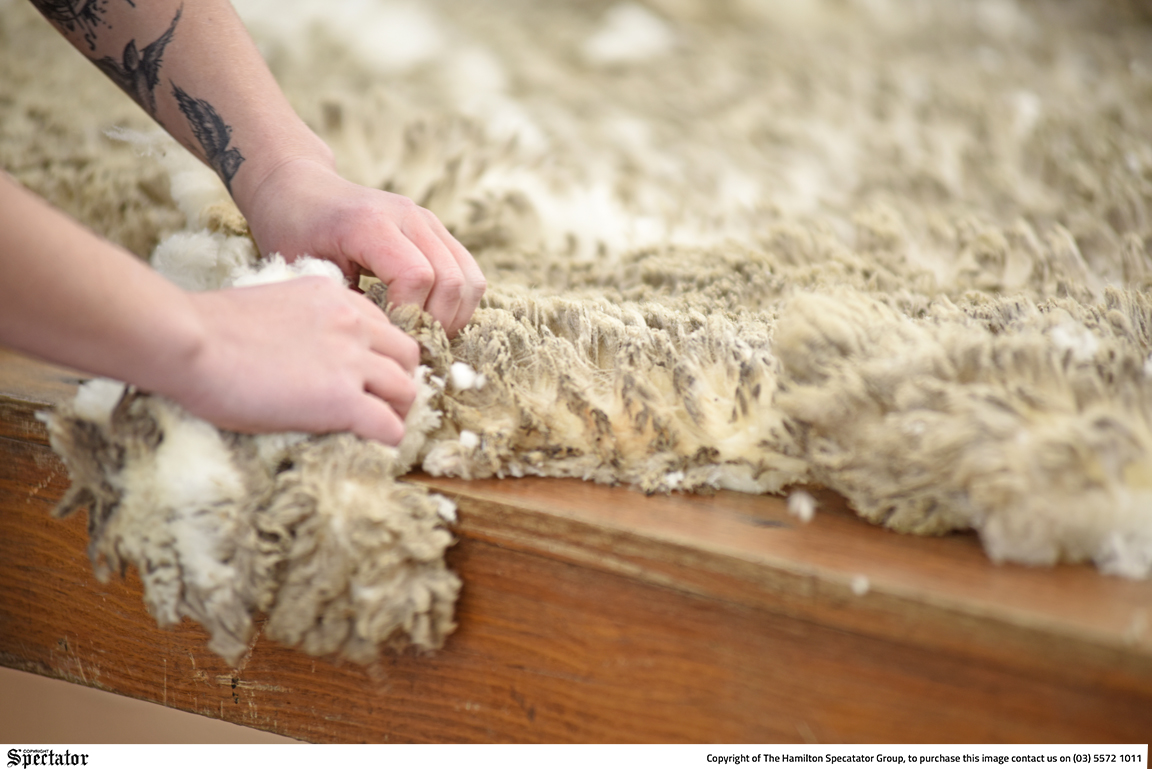 AUSTRALIAN Wool Innovation chairman, Jock Laurie is urging woolgrowers to vote increase the levy to two per cent through WoolPoll 2021.

Held every three years, WoolPoll is a voluntary vote of all wool levy payers through which the industry decides on its levy rate for investment in research, development and marketing activities, which are completed by Australian Wool Innovation (AWI).

It opened for voting on Monday, September 13, with growers given five options for the levy – zero per cent, one per cent, 1.5 pr cent, two per cent or 2.5 per cent.

“There is so much work to do on behalf of growers and it is absolutely crucial that we make sure that wool is front of mind of consumers when they return to buying clothes,” Mr Laurie said.

“Lower levy, lower volume and lower prices for wool has meant AWI has undergone fundamental change including a reduction in staff of 35 per cent.

“A lot has changed over the last three years since the levy was lowered from two per cent to 1.5 per cent including the latest Review of Performance which found “notable improvement” in AWI’s operations.

“Another three years of a wool levy below two per cent will be a handbrake on AWI’s capacity to work for growers.”

Mr Laurie said the levy would allow AWI to continue its work “standing up for wool as a high-quality natural fibre when advocates for man-made fibres try and greenwash their fossil fuel derived product as somehow better for the environment than wool”.

“It is the right time to invest more in our industry to secure a stronger future especially given the financial challenges,” Mr Laurie said.

“As an organisation we value every single dollar we receive from growers to act on their behalf.”
The WoolPoll voter information memorandum has been released to help growers make an informed decision when voting in WoolPoll and can be found at bit.ly/2XfTFrz.

Voting closes on November 5 and can be done online at woolpoll.com.au, by mail, email or fax.
Results will be announced at AWI’s annual general meeting on Friday, November 19.