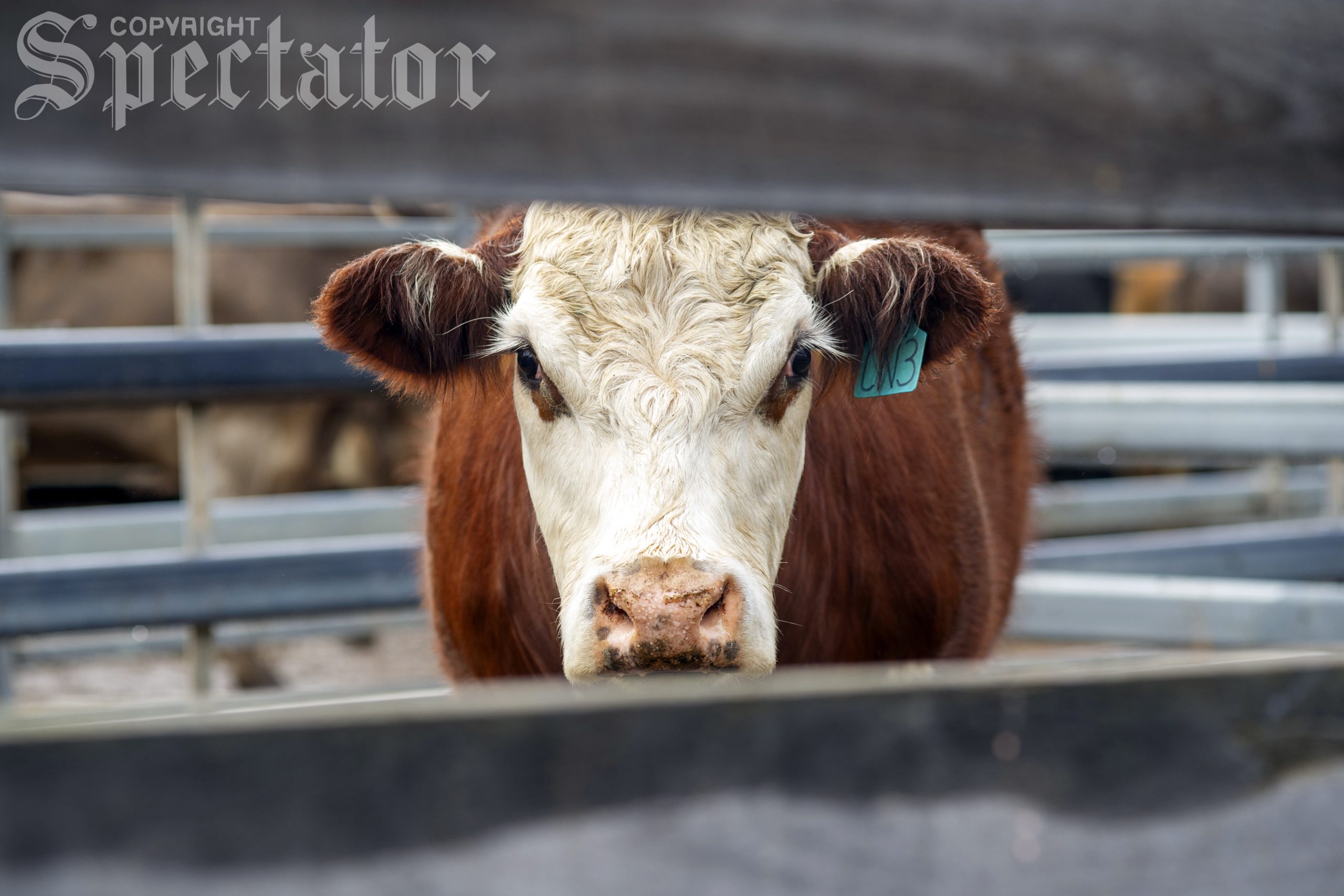 AUSTRALIA’S farming sector has proved more important now, than ever before as we battle through the coronavirus (COVID-19) pandemic. It is yet to be seen how the sector will be affected, however, a silver lining could be cattle prices, with beef prices peaking in March and early April. Photo: LAUREN HAY. 200228lh019
By Admin

THERE was a cheaper trend throughout the market this week at Mortlake with only odd sales of restocking yearlings and the rare vealer sales firm to dearer.