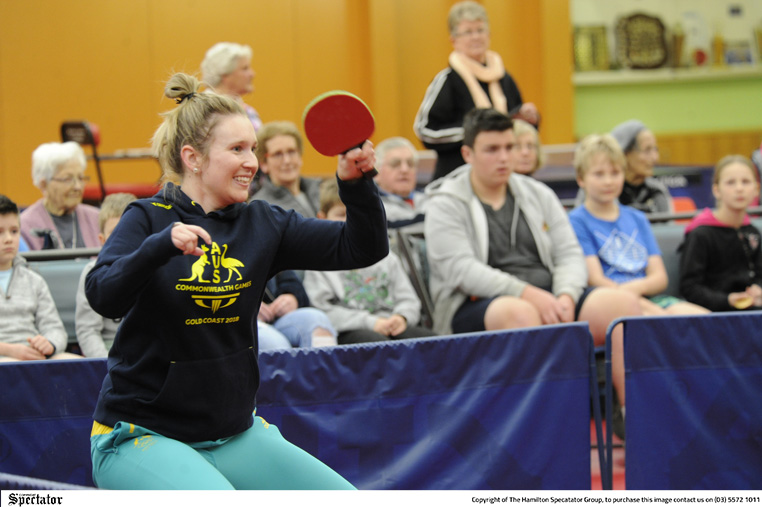 HAMILTON export, Melissa Tapper, could be back in the green and gold uniform by the end of the year after being selected to represent Australia at the International Table Tennis Federation (ITTF) World Cup in China in November.

The 30-year-old said she was informed of her selection last week and will take up Oceania’s wildcard spot at the event.

“It came through about a week ago but they obviously had to finalise the players list,” she said.

“It is the Oceania spot I am filling.

“The top ranked Oceania player, Jian Fang-lay, was unable to go and so it went to the next highest ranked player which is me.”