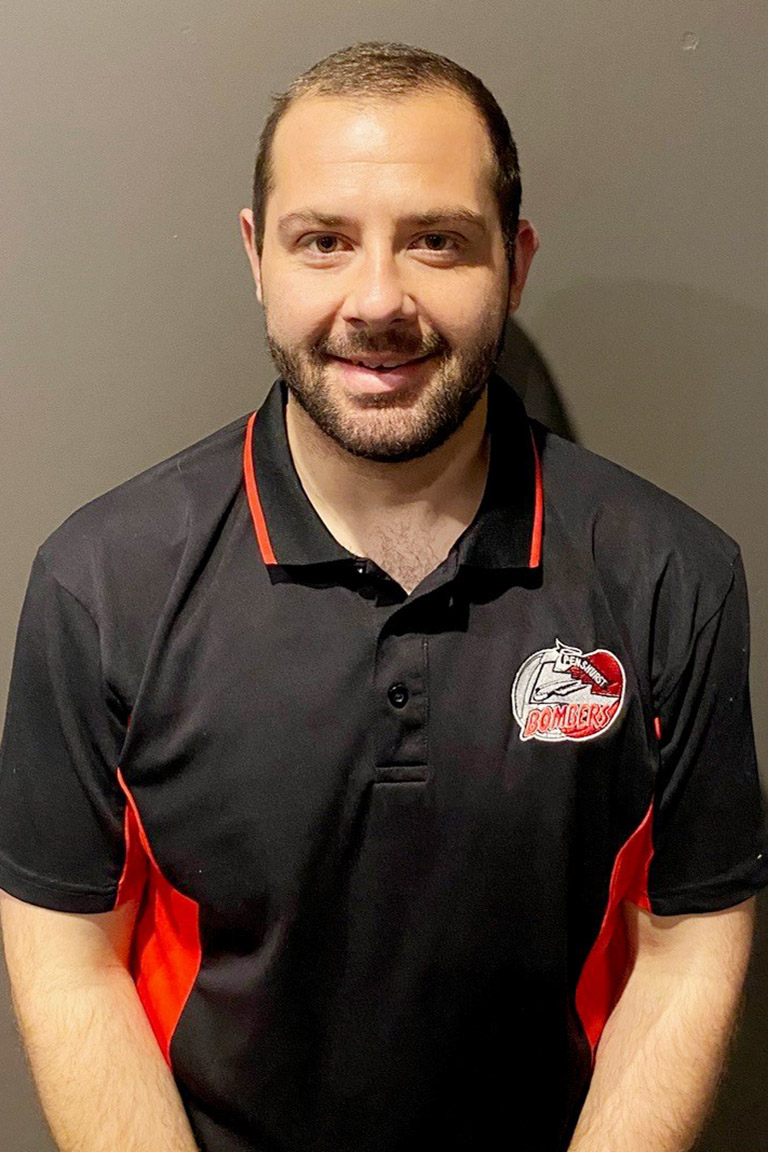 JARRYD Anton will expand his coaching portfolio, taking on the A grade and 17-and-Under roles at Penshurst next year. Photo: SUPPLIED.
By Adam Hill

JARRYD Anton will return to senior netball coaching after he was announced as Penshurst’s A grade mentor for 2021.

The former Hamilton Kangaroos premiership coach took on the 15-and-Under mentoring role this year and will expand his influence next year with the A grade and 17-and-Under coaching roles.

Taking on both roles meant he was able to nurture the juniors and identify which players he could bring up to A grade to get extra experience.