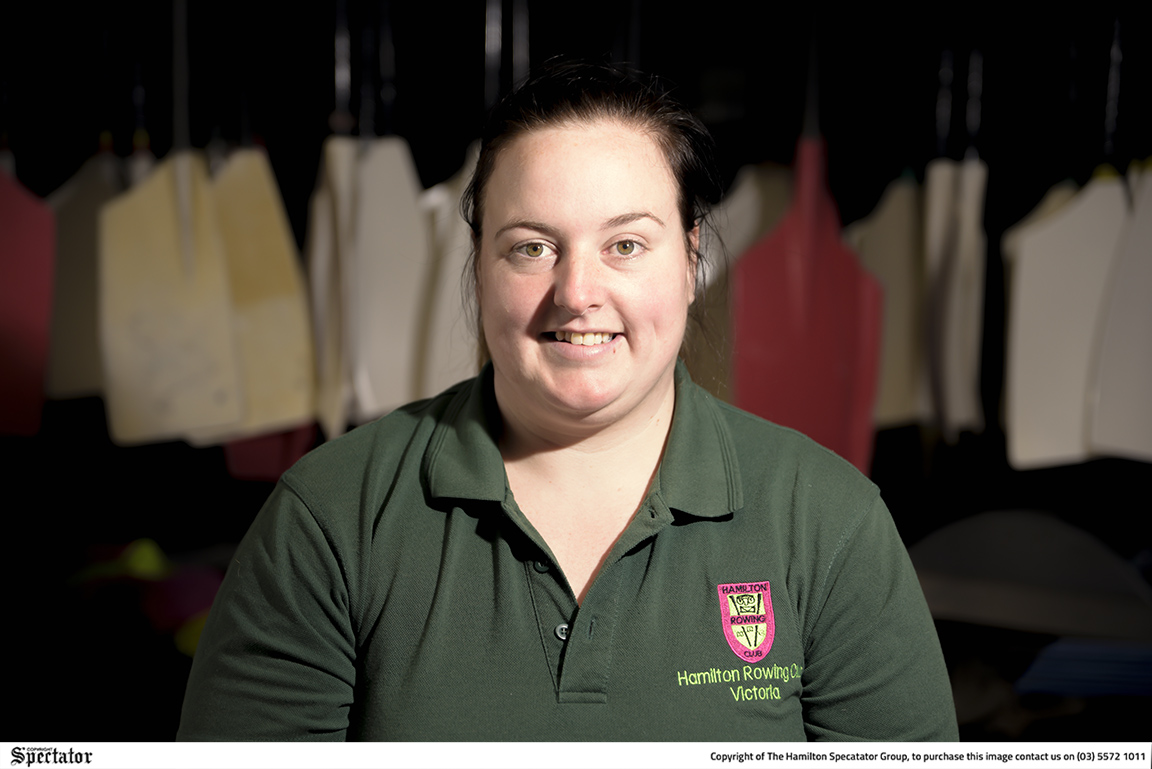 The announcement was made during RV’s annual general meeting, acknowledging the contribution Quinsey has made to the sport.

It was the first time the 31-year-old was nominated for the award.

“It is humbling to be recognised for my volunteering work in the community,” Quinsey said.

“The award isn’t just for me, it is for the committee and volunteers who back me up and support me in my role, it is to acknowledge their commitment as well.”

HRBA’s request hit on head by council
9 hours ago

A maroon Vickery
9 hours ago

A close look at our FOGO
9 hours ago

Supporting rural communities to get the jab
9 hours ago