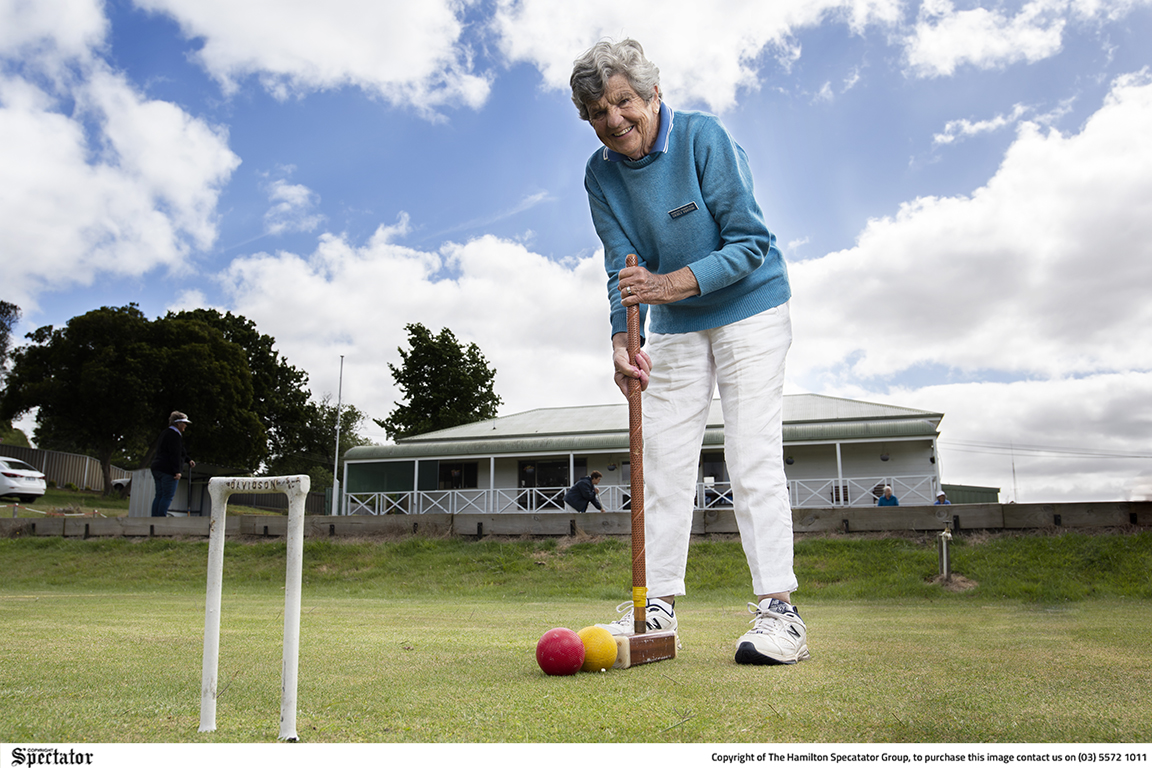 A NEW board for the South West Croquet Association (SWCA) will be led by Hamilton’s Cicely Fenton, stepping up into the presidency.

Fenton has been a part of the board for the last five years as vice-president, but when the position became available, she wasn’t quick to jump at it.

A century not out, telling the tales of a fascinating life
9 hours ago