Returns with a bang 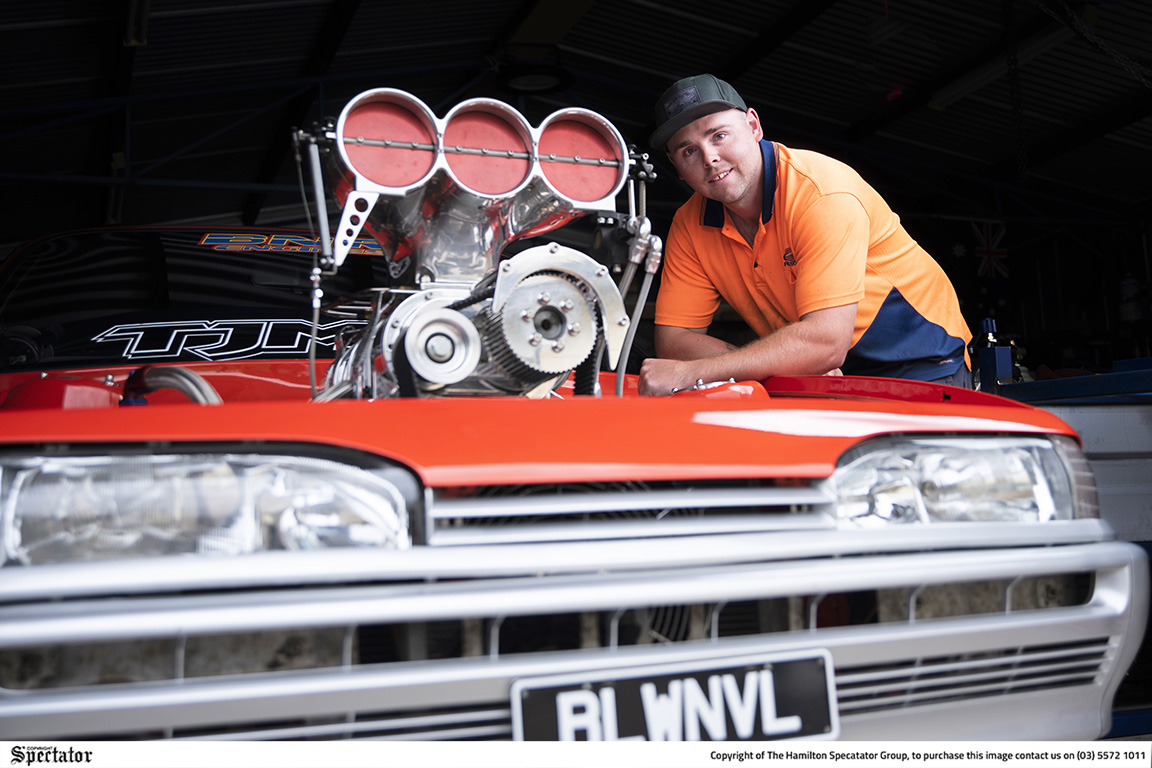 Addinsall joined 67 eager competitors who returned to the pads for the first time since February when COVID-19 put a pause on much of the sporting community.