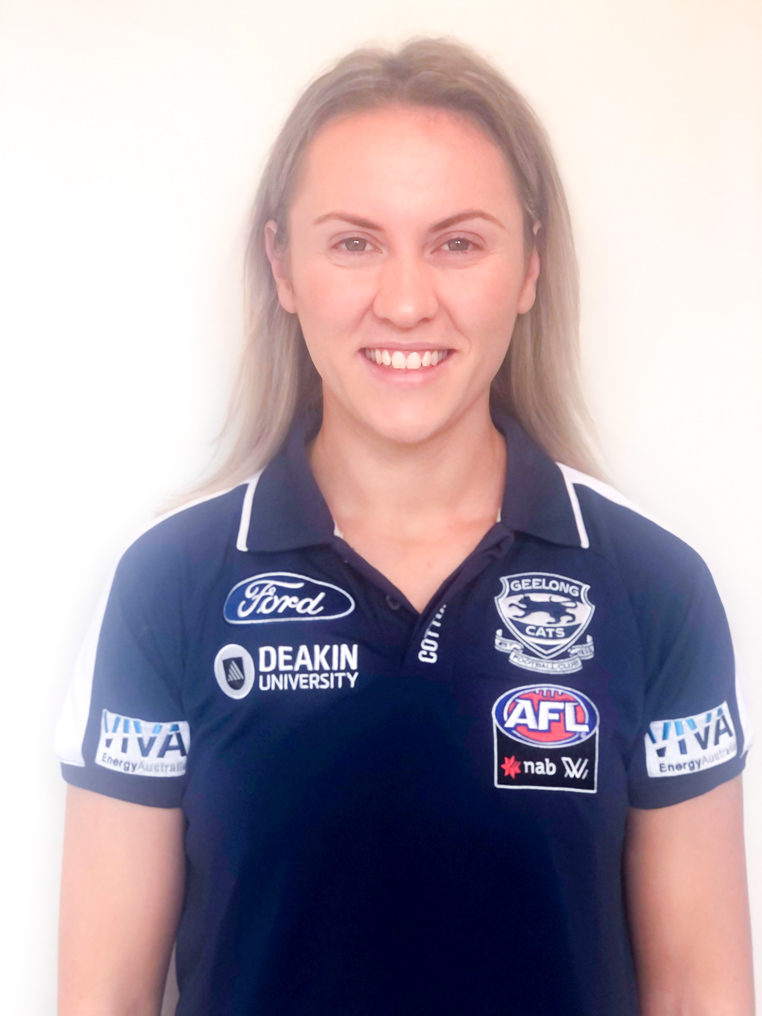 MIKAYLA Beavis has taken on the role of physical performance coach for the Geelong Cat’s VFLW team. Photo: SUPPLIED.
By Mitch Lang

MIKAYLA Beavis is stepping into a professional sporting environment after accepting a job with the Geelong Cats’ VFLW team as a physical performance coach.

Last year, as a part of her masters in strength and conditioning, Beavis worked with Geelong’s AFLW team, learning the process and gaining on the job training.

During her time at the club, she formed a connection with her supervisor at the time, Monica Kelly.

Unfortunately for Beavis the AFLW season was cut short due to COVID-19 which also saw her experience with the club come to an abrupt end.