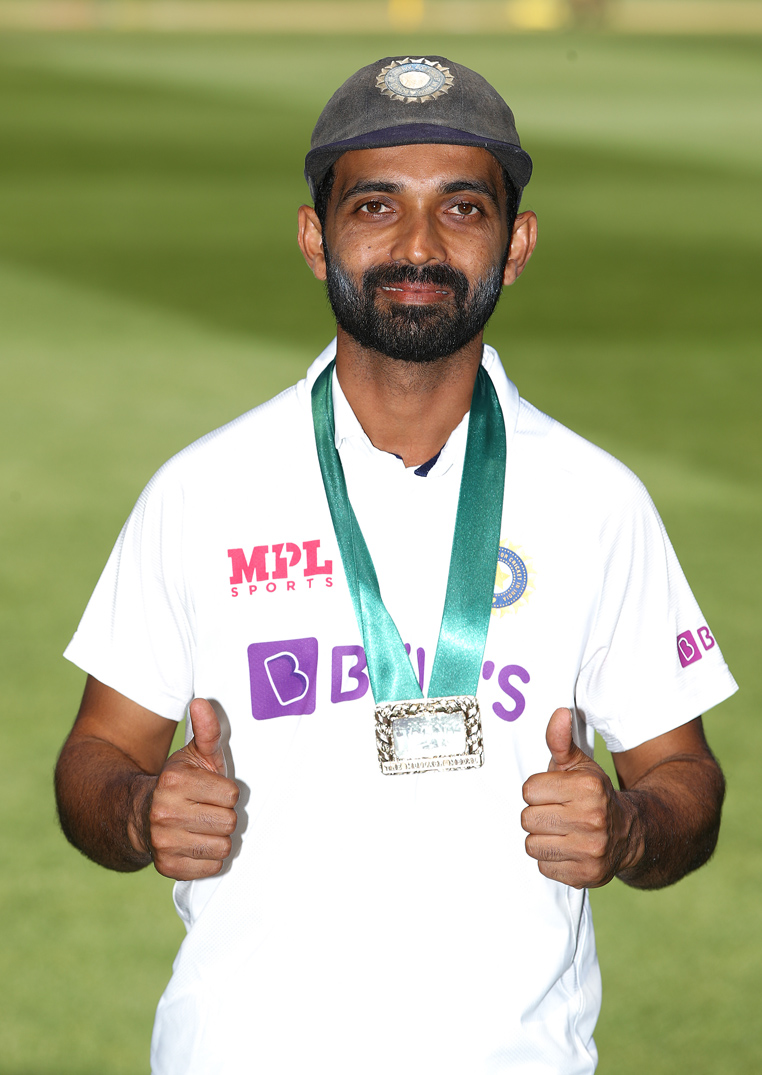 MORE than 150 years after the first Australian cricket tour to England, star all-rounder from the Harrow region, Johnny Mullagh (Unaarrimin), has been inducted into the Australian Cricket Hall of Fame.

The announcement was made on Monday, during the Boxing Day Test in which the man of the match will receive the inaugural Mullagh Medal.

Mullagh becomes the first indigenous player to earn the prestigious honour, with an exception made to the required criteria of having played 20 tests, scoring 1000 runs or claiming 100 wickets, allowing Mullagh’s inclusion into the group.