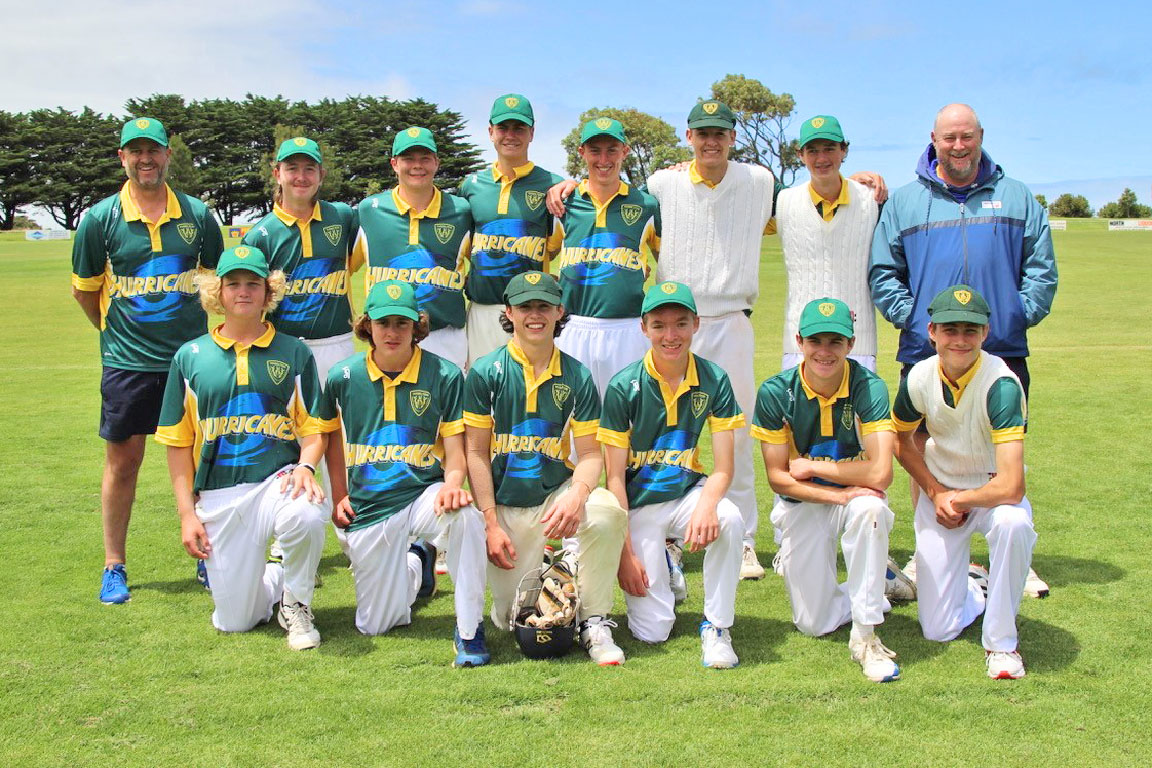 THE Hamilton and District Cricket Association (HDCA) Under-17 Warrnambool Country Week team had a mixed end to its campaign, losing to Mount Gambier on Wednesday before winning both Twenty-20 games on Thursday.

The Hurricanes arrived at Dennington for its round three clash and it was a batting performance the team would rather forget.