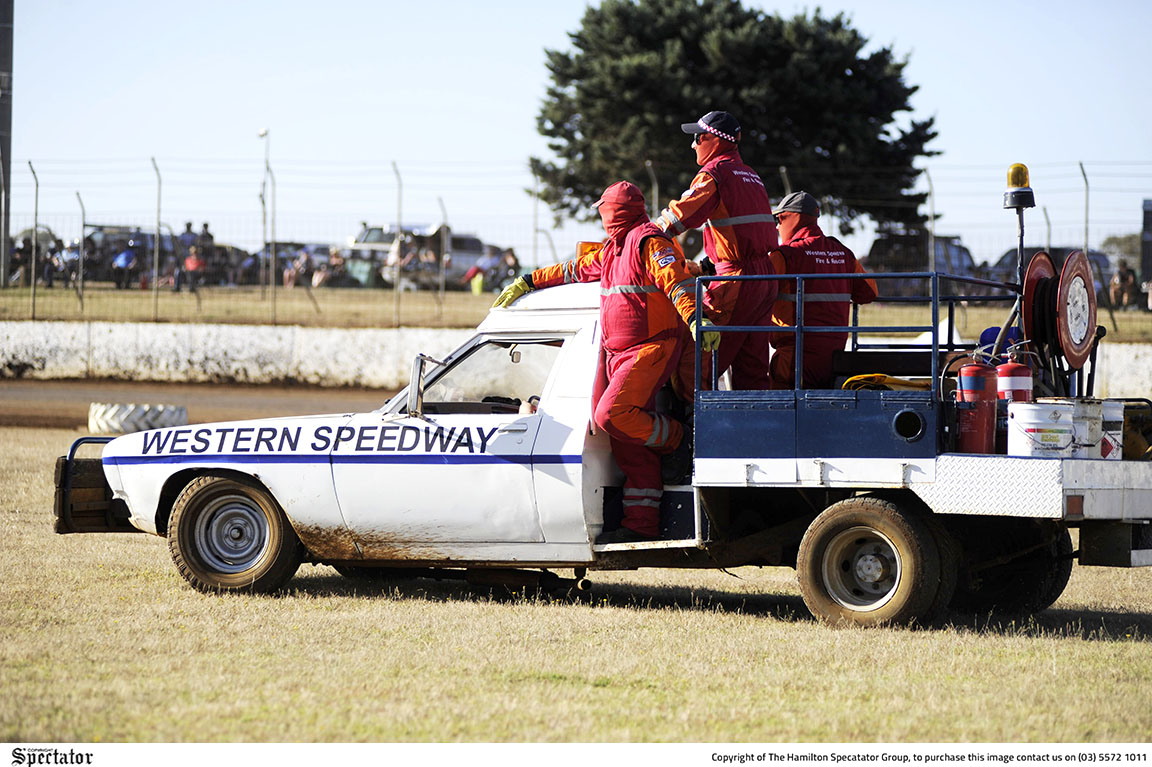 WESTERN Speedway’s season opening program was forced into an early finish after a crash during a production sedan race.

Russell Hill was leading the first of two 25-lap races when he hit the wall near the pit gates around 8pm, prompting red flags with the rest of the program called off.