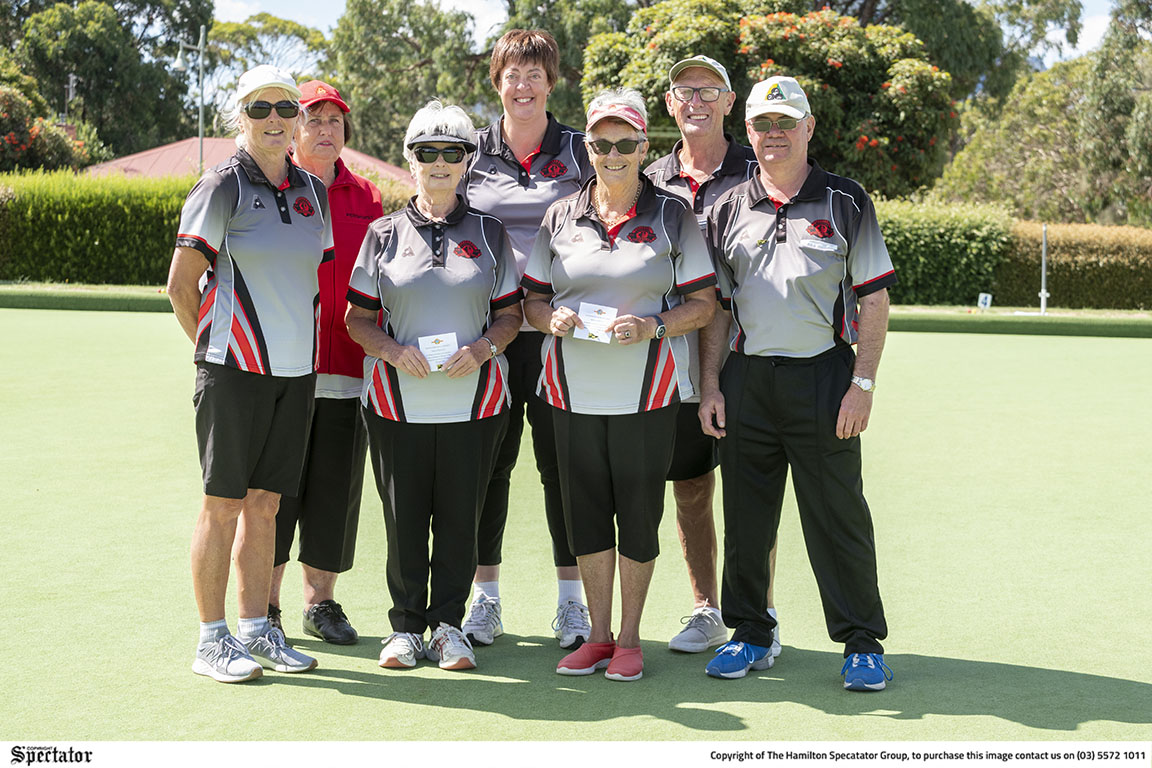 The weather looked dubious and the green was partly covered with water.

Dunkeld members worked very hard to get it prepared and the semi-finals commenced an hour later than planned.

In the first mentioned game, Casterton led Hamilton by five shots at the start and how things can be affected by one end is well known.