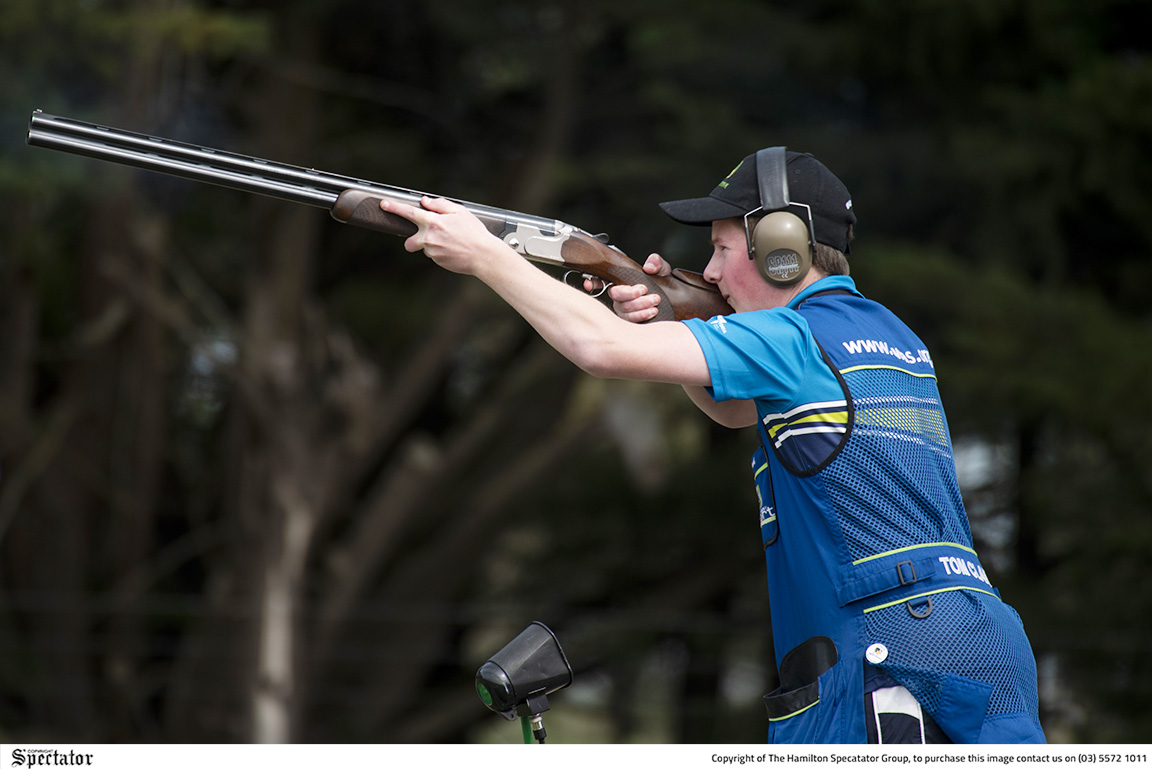 The state titles were a four-day event where Clark competed in the double rise, handicap, single barrel, double barrel and point score competition.

At just 14, he competed in B grade with great success.

Conditions were not in the shooter’s favour, as the wet and windy conditions set in for all four days.

Despite the conditions, Clark was pleased with how he competed, with his best scores coming in the single barrel (43-50) and double barrel (46-50).