HBA hopeful of a Thursday restart 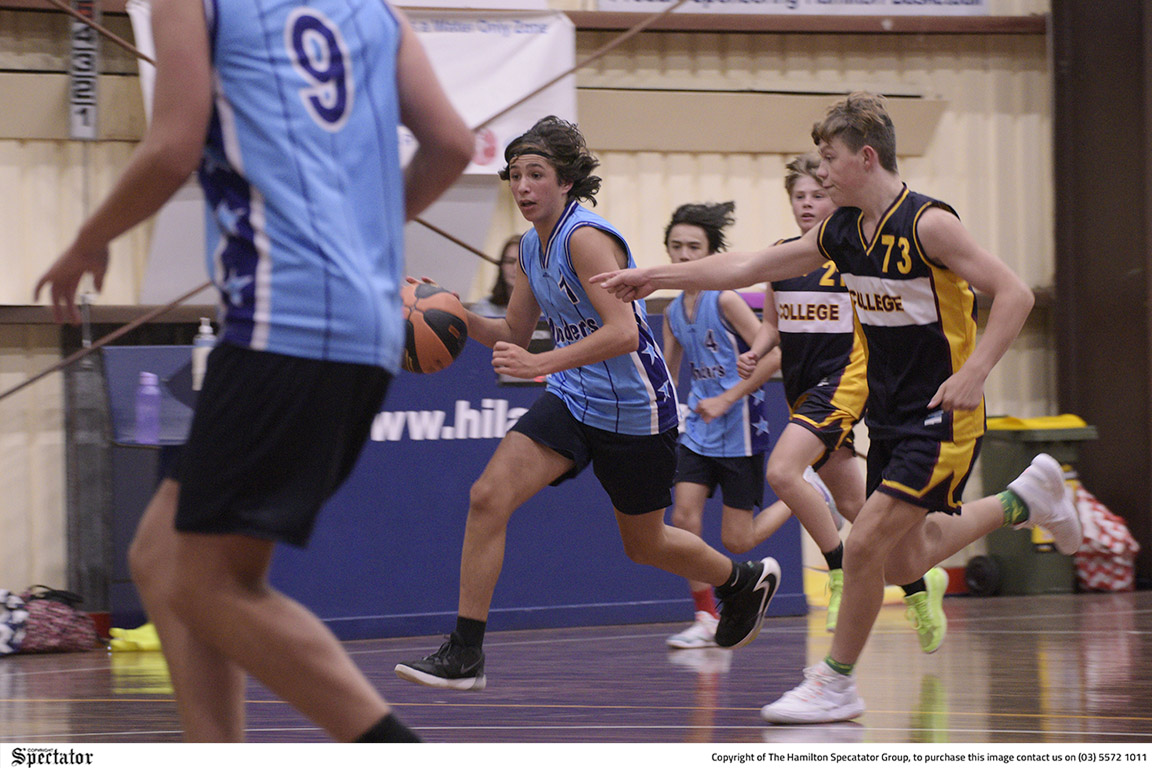 MINDERS RAPTORS’ Joshua Miller is one of many who will be forced to sit out games on Monday, due to the stage four lockdown. Photo: SPEC FILES.
By Mitch Lang

JUST three weeks into its restart, the Hamilton Basketball Association (HBA) is set to miss another week of junior competition due to the current five-day lockdown which was announced on Friday.

The HBA juniors kicked off their season three weeks ago and it has all been smooth sailing up until now.

The lockdown forced Monday’s round four Under-14 and Under-16 schedules to be abandoned.

Basketball Victoria has recommended catch-up days for the abandoned games, but HBA president, Dean Miller said timing was a problem during a short season.

“It had been suggested we try and play a catch up round, but the issue for us is just time,” he said.

“With such a short season and no finals, it doesn’t make it necessary to really play any catch-up games.”