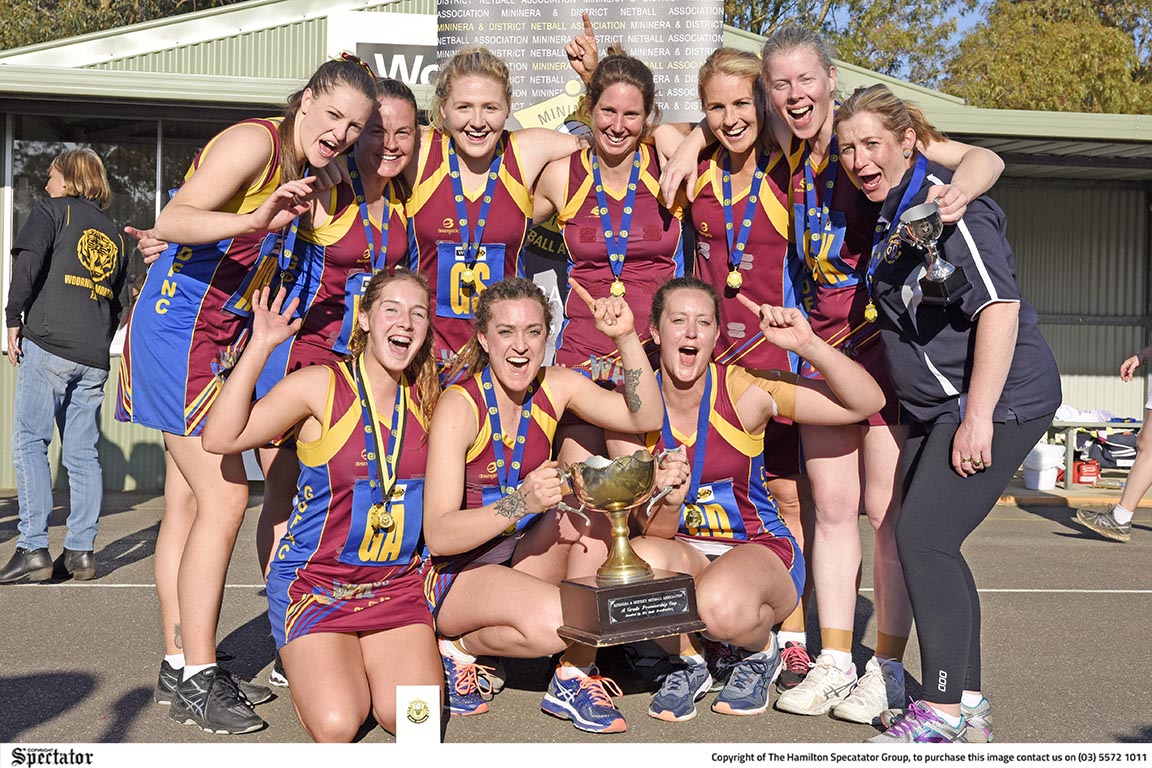 GLENTHOMPSON-DUNKELD will start it’s A grade premiership defence at Dunkeld against Tatyoon in round one. Photo: SPEC FILE.
By Adam Hill

THE Mininera and District Football League has released its 2021 fixture with a shorter season scheduled.

The 16-round season is a decrease from 17 rounds in 2019, with all clubs set to have eight home games each.

The club will retain two byes for the season, one on June 12 for the Queen’s Birthday long weekend and the winter school holidays bye on July 3.