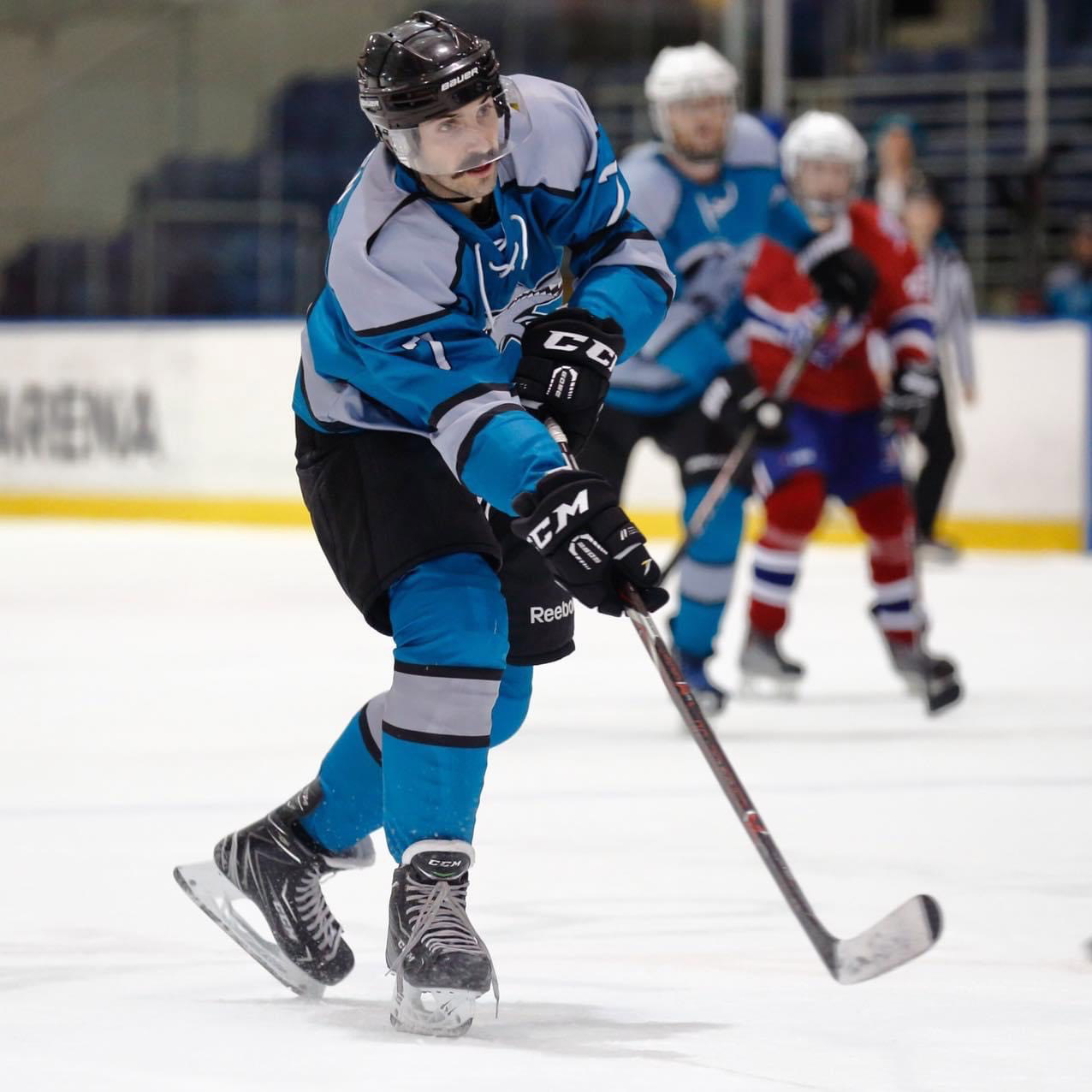 FORMER Hamilton local, Ambrose Keen, has taken up the sport of ice hockey since relocating to Melbourne. Photo: SUPPLIED.
By Mitch Lang

WHILE the weather is currently heating up during summer, former Hamilton local, Ambrose Keen is spending his free time on the ice rink.

The 28-year-old grew up in Hamilton and attended Monivae College, playing basketball and football in his spare time.

After moving to Melbourne and joining the police force, Keen opted to give away one of his lifelong joys in basketball to challenge himself in a new sport, ice hockey.

A distant onlooker of the sport, it took some persuading from a mate for him join a local competition for beginners.