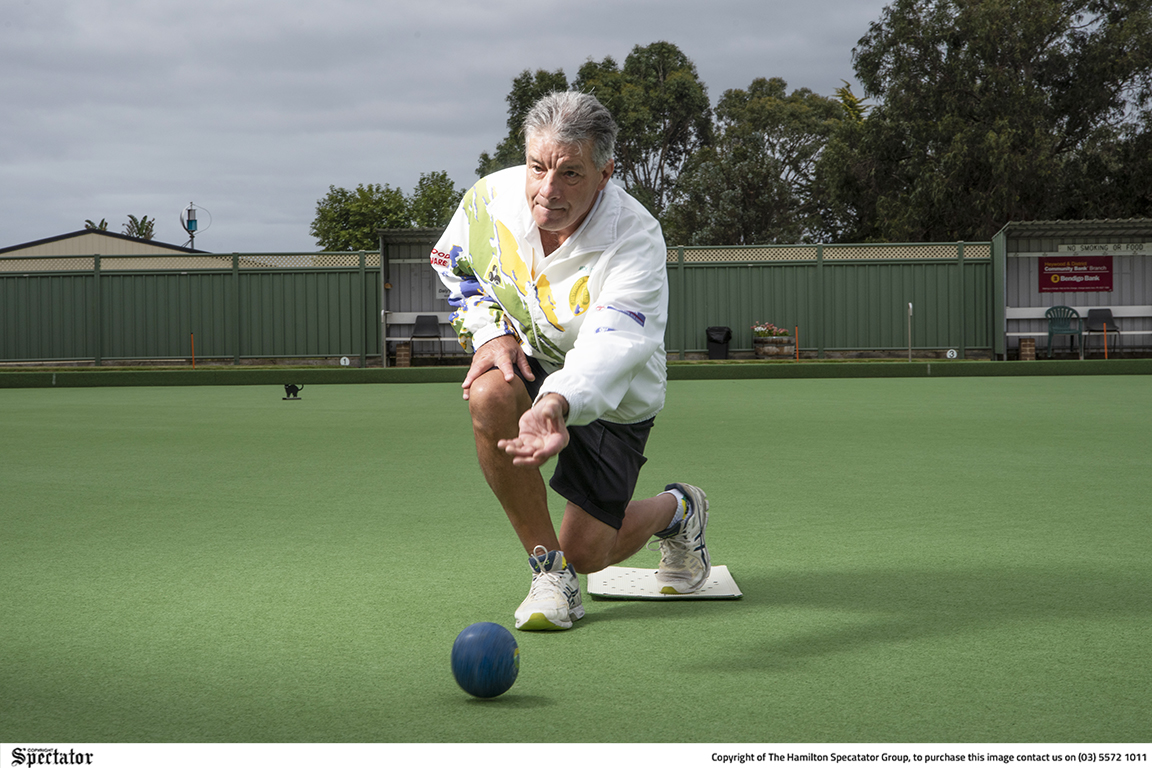 THIS bowls season has been one to remember for Heywood’s Mick Swan, as he took to the green for his 34th year.

After many years of volunteering and playing at the club, the 61-year-old received Heywood Bowling Club life membership, but it has been an up-and-down journey to reach this point.

Swan said it was a surprise to get the award and was grateful to be acknowledged in such a way.

“It was an absolute honour to receive it,” he said.

“I was very humbled by it and was quite emotional when I was awarded it.

“I think I am the 22nd life member, so there are not many around.”