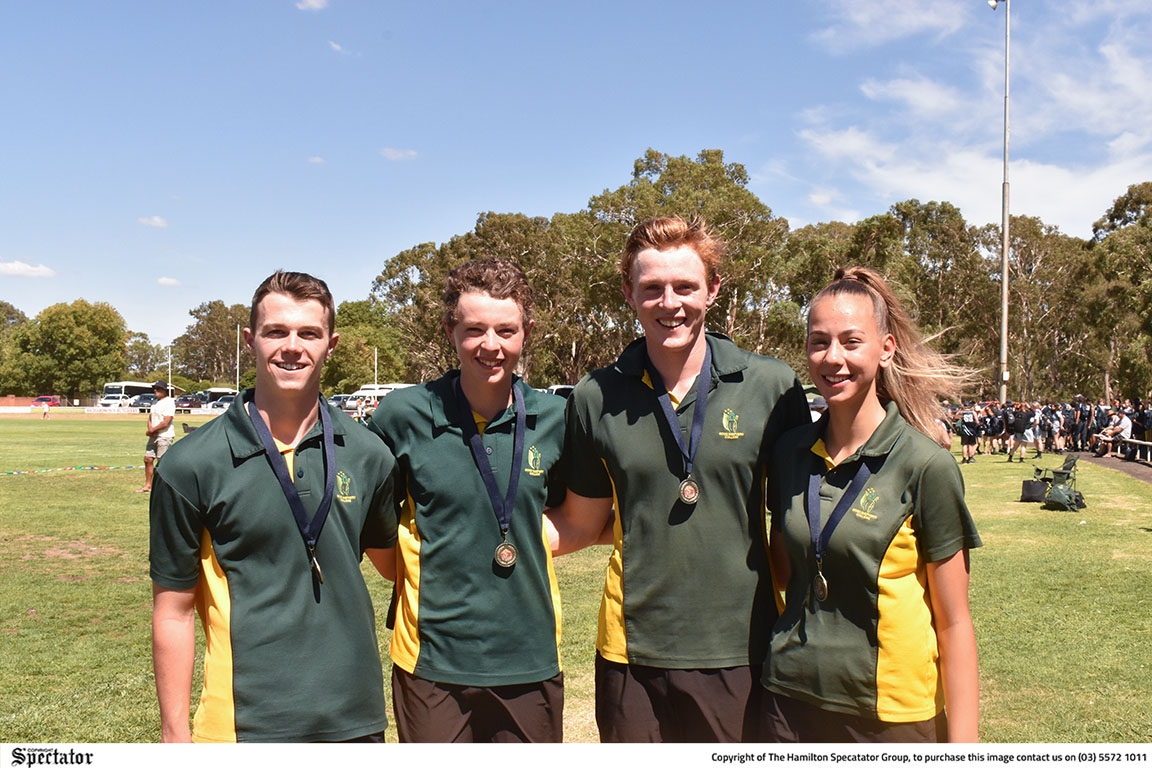 ONE family impressed more than most at the Glenelg District (GD) Athletics at Casterton last Friday.

Sophie, Lachlan, Edward and Wynn Rentsch all impressed during the day, earning each of them an age championship at the end of the program.

The Good Shepherd College students competed in a mix of track and field events.

“I was just hopeful that I got a couple of wins, the past couple of years I’d done reasonably well and wanted to perform well again,” she said.