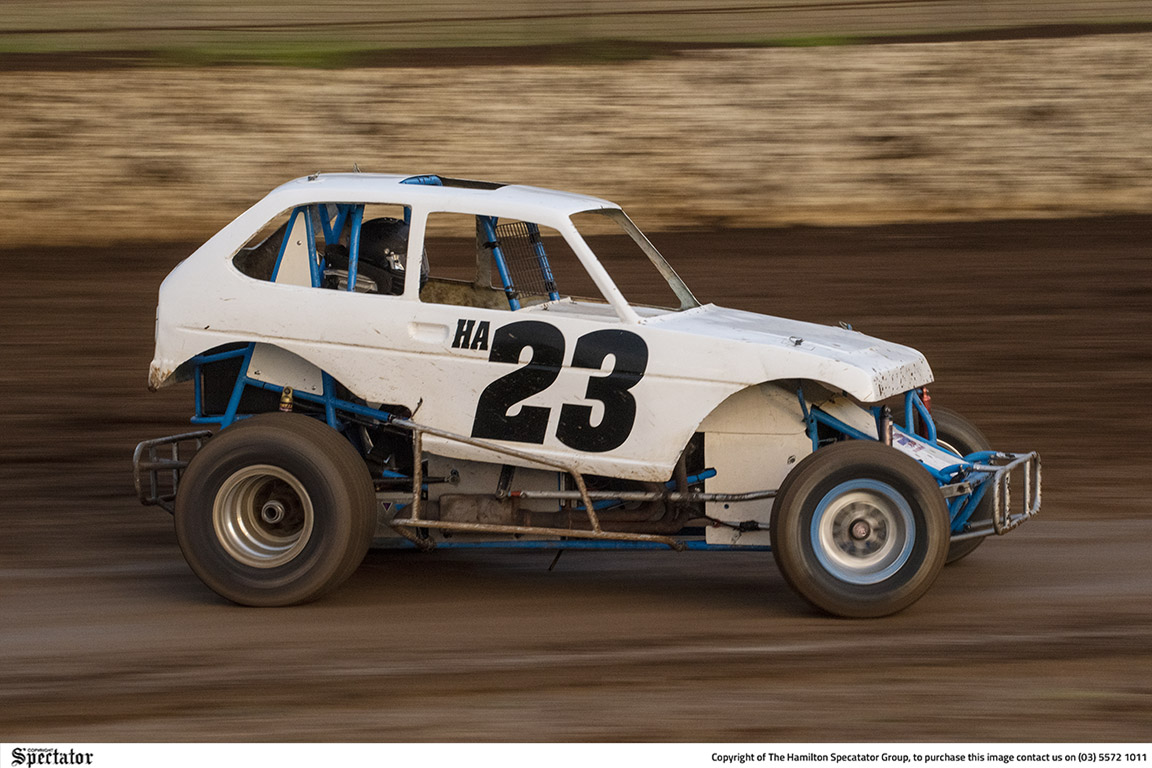 DESPITE an early shower of rain during the day, Hamilton’s Western Speedway was able to turn on the action on a fast and racy track, thanks to the work of the track curators earlier in the day.

The feature event was the Victorian Super Rod Championship with some great competition during the heats, with wins going to Dane Court, Michael Coad, Ewan McKenzie and Jamie May.

May collected two seconds, Coad had one second, and Neville Gange took out the other second placing in the four rounds of heats.

The third spots in those events were shared by George Woolstencroft, Paul Verhoeven, Michael Coad and Dane Court.