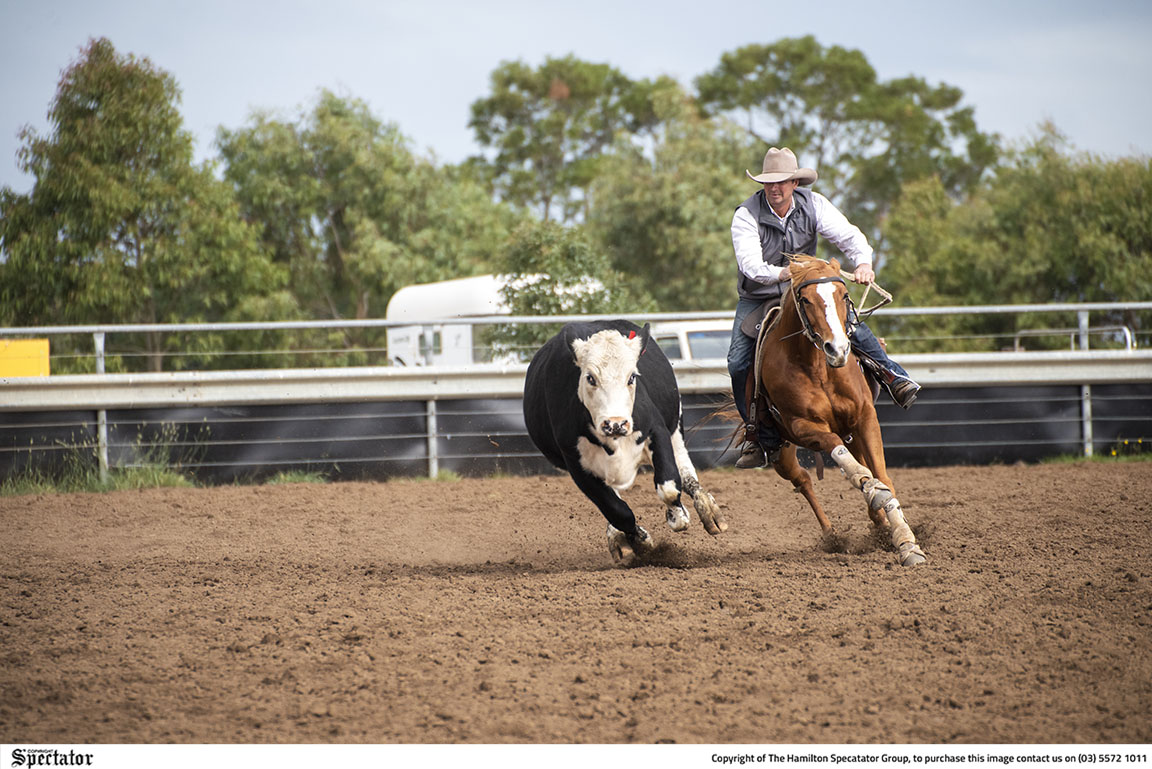 THE Hamilton Campdraft was a major success on the weekend with Saturday night’s open section leading the way for the competition’s entertainment.

Gazette hosted three days of action as drafters attempted to claim the major prizes against some tough beasts and drafters.

Hamilton Campdraft committee member, Jayne Jewell said the action at Gazette was thrilling to watch and the weekend proved to be a major success for the club.

“It was a really great weekend,” Jewell said.