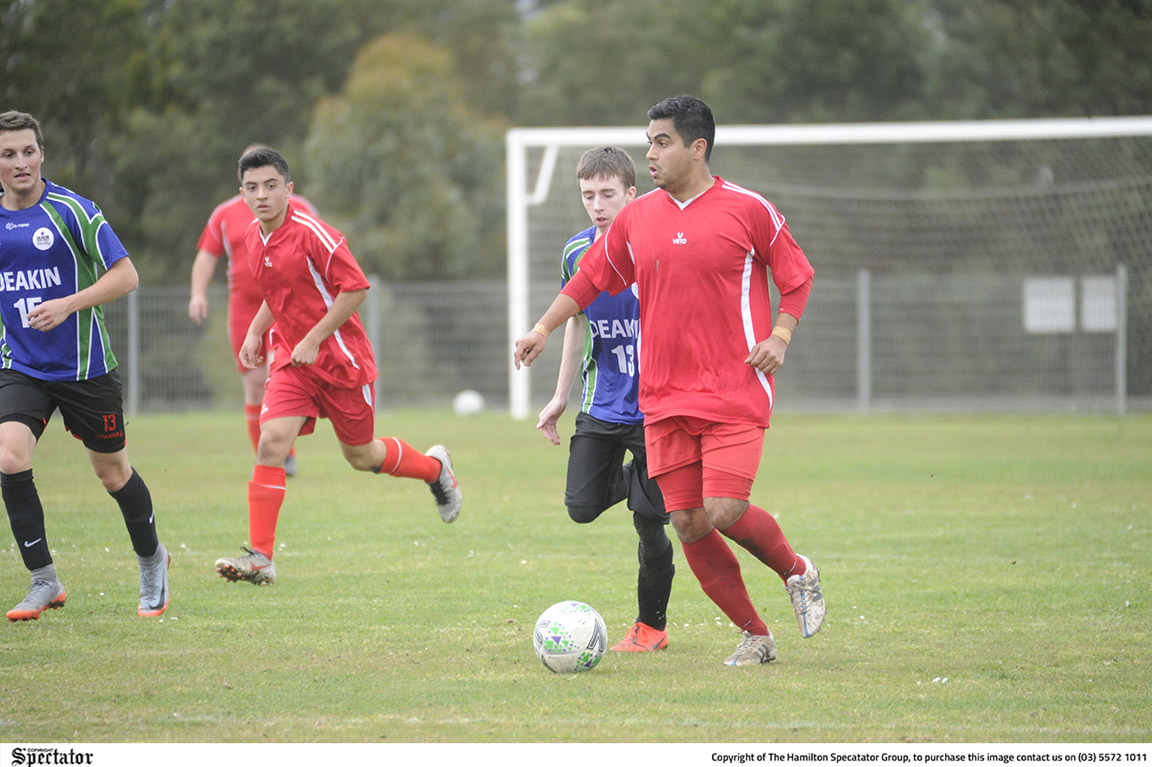 THE Hamilton Raiders haven’t played a competitive game of soccer since September 9, 2019, but that is all about to change.

The South West Victoria Football Association (SWVFA) returns to action this weekend with four games across the region.

Raiders coach, Leroy Perez said he and his players are excited to be back on the field on Sunday after an extended period on the sidelines.

“I think we are all excited,” he told The Spectator.