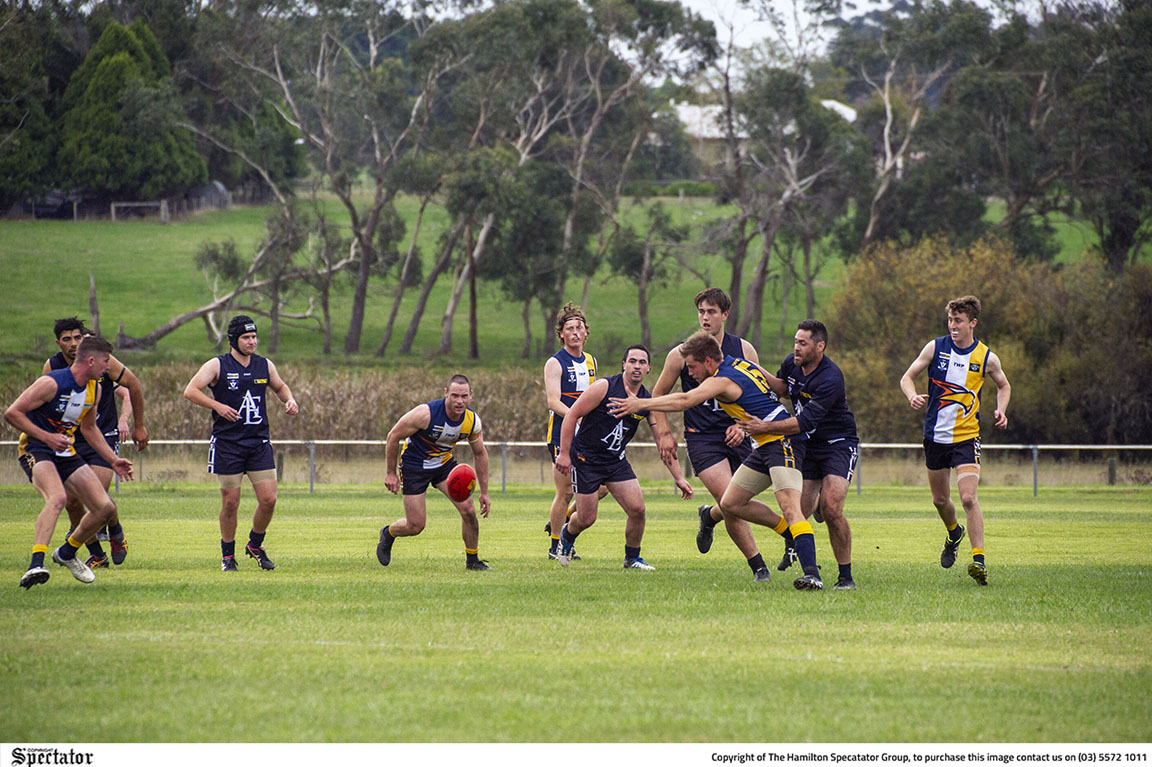 GLENTHOMPSON-DUNKELD made it two wins on the trot after defeating SMW Rovers by 24 points at Dunkeld on Saturday.

The Rams entered their round three clash with one win under their belt, while the Bulldogs were in search of their first victory of the season.

Both teams were looking to avoid a slow start to the 2021 season, but it was the home side which jumped out and set the tone through the opening quarter.

Conversion in front of goal was all that kept the Rams from taking a larger lead into quarter time, but the second term was much the same.

Rams hold off Demons to claim win
24 hours ago