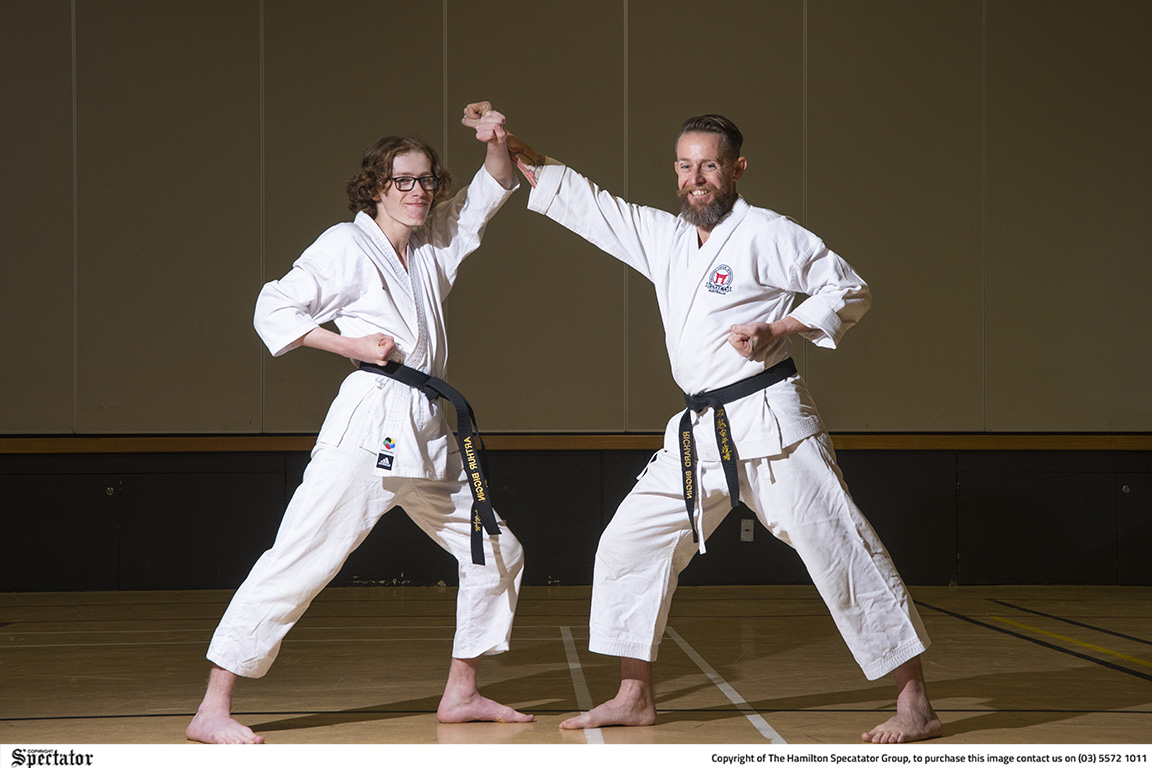 It took the entire weekend, but the moment was made even more special than usual as the pair got to do it alongside one-another.

It’s unusual for a father-son combination to be graded at the same time, but Richard said it’s something he will forever cherish and upholds the family-friendly environment.

“It was a good weekend last weekend where I got to grade with my son, which was different,” he said.

“We went away Friday through until Sunday and it’s one of those things I won’t be able to ever experience that with him again.

“It’s pretty full on, we get there on Friday and you get up at 5am and you train, but you do get little bits of time to sit back and watch everyone else.”