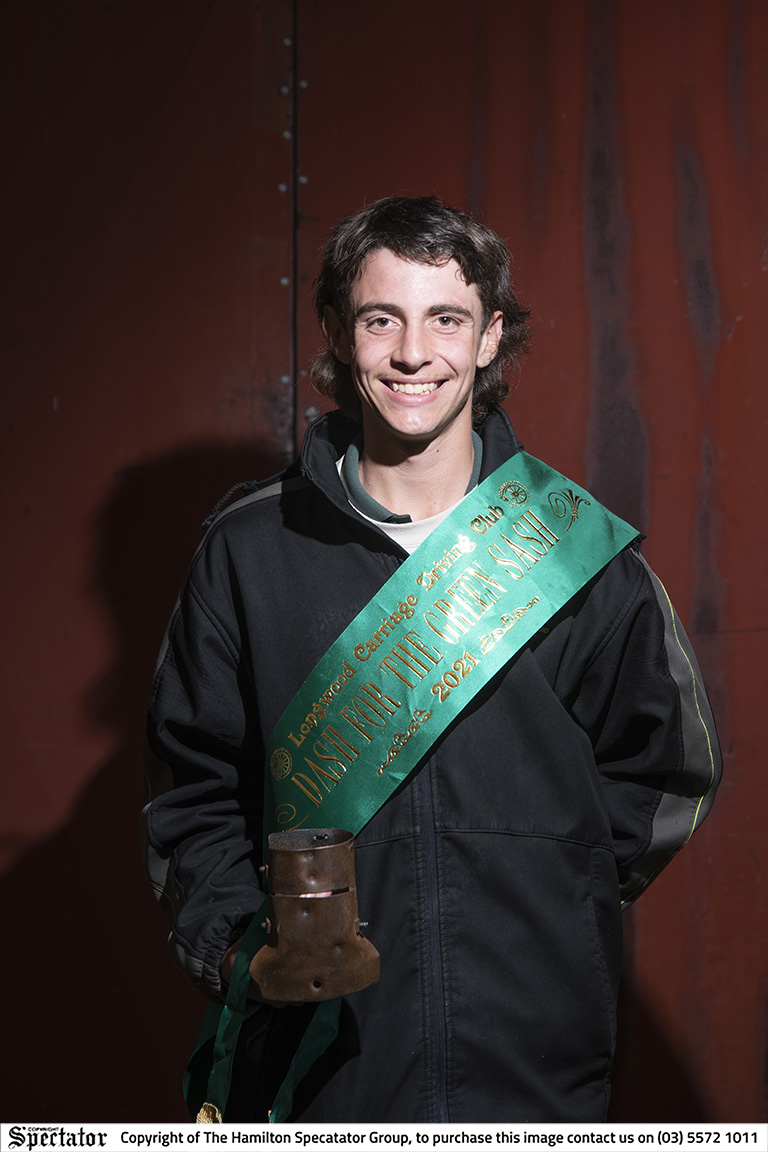 NED Andrew etched his name in history, becoming the youngest driver ever to win the Ned Kelly Dash for the Green Sash on May 2.

The 16-year-old took part in the three-day 100-kilometre endurance race for the first time and took no time settling into the competition.

Against the odds, Andrew is the youngest driver to ever win the entire event, and it was made even more special due to his family heritage.

“Ned is named after Ned Kelly due to a direct bloodline to him, so we though it was only fitting for him to enter the race,” his mum, Elizabeth Lawrence, told The Spectator.