Not just horsing around 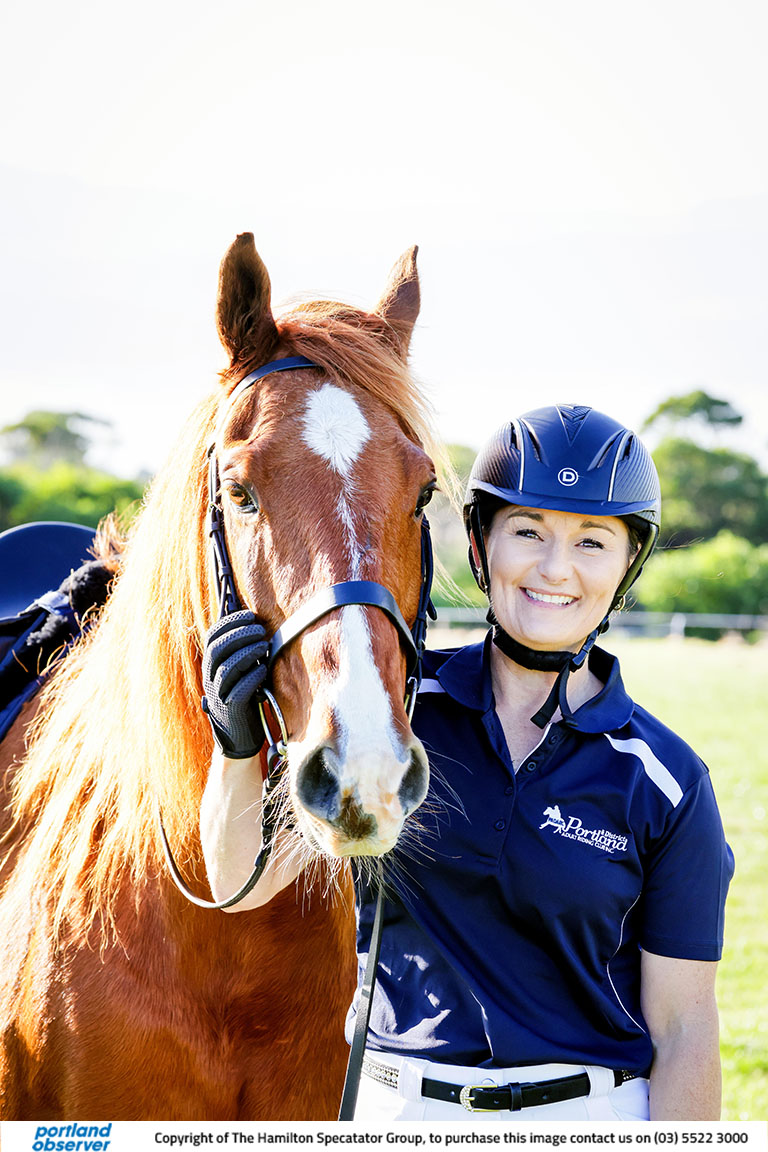 THE Portland Adult Riding Club hosted its second annual Dressage Day on Sunday, pulling over 50 riders from all over Victoria and parts of South Australia for a serious day of dressage.

Dressage, for those unfamiliar, is an Olympic discipline of exhibition riding, sometimes described as ‘ballet on horseback’, where horse and rider are expected to perform a series of predetermined movements.

The Portland Adult Riding Club held their first dressage day in 2019, but the coronavirus pandemic put a hold on things last year, and they were unable to run it.

The day was the fourth, and final, part of the Crater, Caves and Coast Series, with the first three competitions held at Mount Gambier and Warrnambool.

The day hosted dressage competitions from Grade 5 through to Grade 1 and then the Advanced level of dressage.

Zoontjens has ridden at Grand Prix level dressage, the highest standard of dressage competition, and has won prizes at international events such as the Sydney Royal Horse Show.

Virginia Martin was the winner of the Advanced category, the highest level of competition on offer at the Dressage Day, riding Mubo Captivate.

Tammy Cook was the winner of the Grade 1 level, riding Tuscan.

Portland Adult Riding Club President Helen Clark said the day was an extremely positive one, and one they hope to keep hosting.

“We hope to run another dressage competition this time next year.” Clark said.

“We couldn’t run one last year because of COVID, but the year before was the first one we ran.

“Everyone’s given us a lot of good feedback about it.

“There were some really good tests. We had four judges, coming from Adelaide, Horsham and Warrnambool.

“It’s all run through the Horse Riding Clubs Association of Victoria, and (advanced) is the highest level they do.”