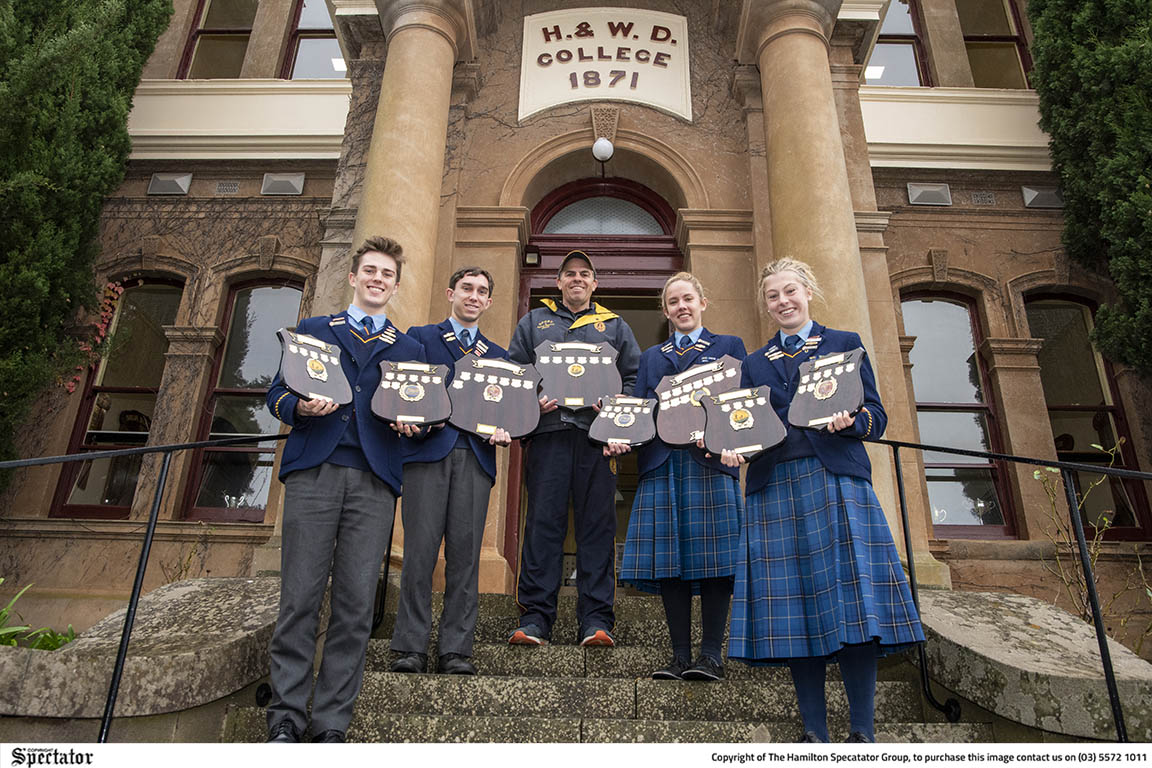 FOR the second time in The Hamilton and Alexandra College (THAC) sporting history, the school has claimed all three Glenelg Division shields, winning the athletics, swimming and cross country titles in 2021.

While the goal is to win all three every year, THAC’s director of sport, Leigh Alexander, acknowledged the other competition’s schools and their depth which has allowed THAC to complete the trifecta just once before, in 2012.

Alexander said it is a well-deserved achievement for everyone involved.

“It’s a very pleasing and satisfying achievement for all students and staff involved in our sporting programs,” he told The Spectator.

“Obviously, we would love to win all three big events on the Glenelg Division calendar, but with seven other schools competing and many talented students it is pretty hard to achieve.