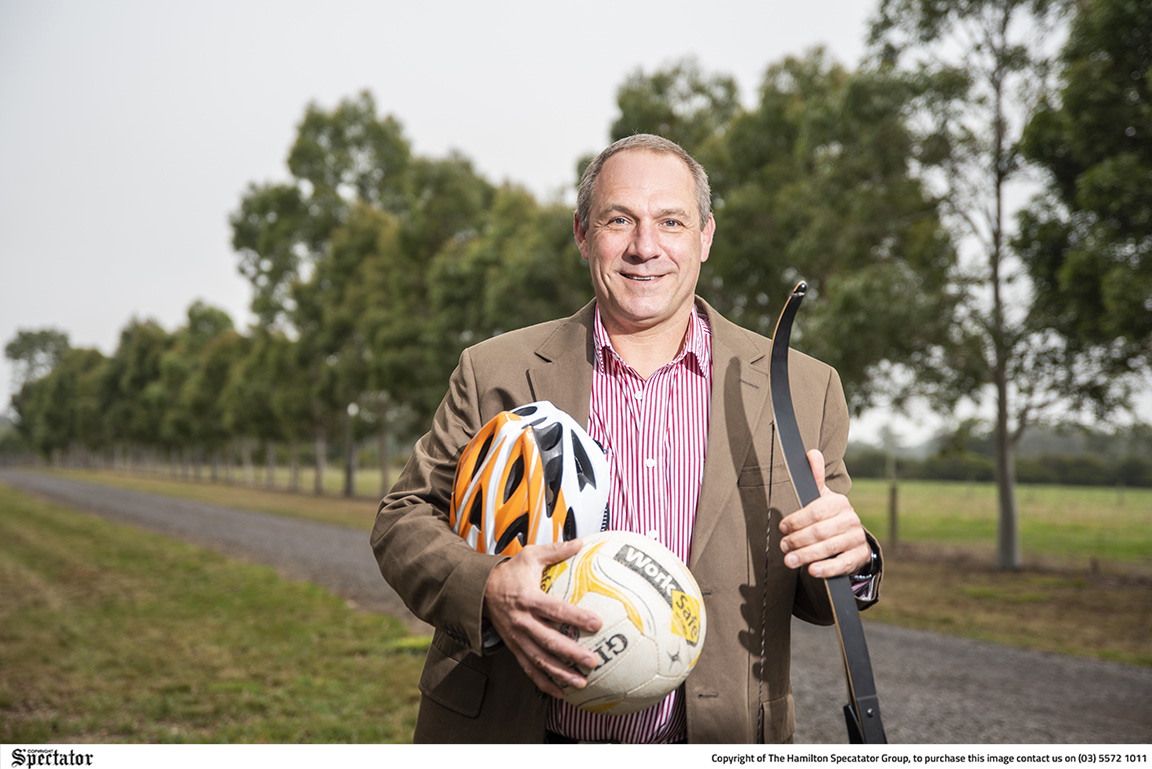 BRENDAN Jones will step down as president of South West Sport at the AGM in August. Photo: LAUREN HAY.
By Mitch Lang

AFTER a 10-year partnership with South West Sport (SWS), president, Brendan Jones, is set to step down from his role at August’s Annual General Meeting.

Jones has been an integral part of the organisation over the past decade and in particular for the past five years when he has held the presidency.