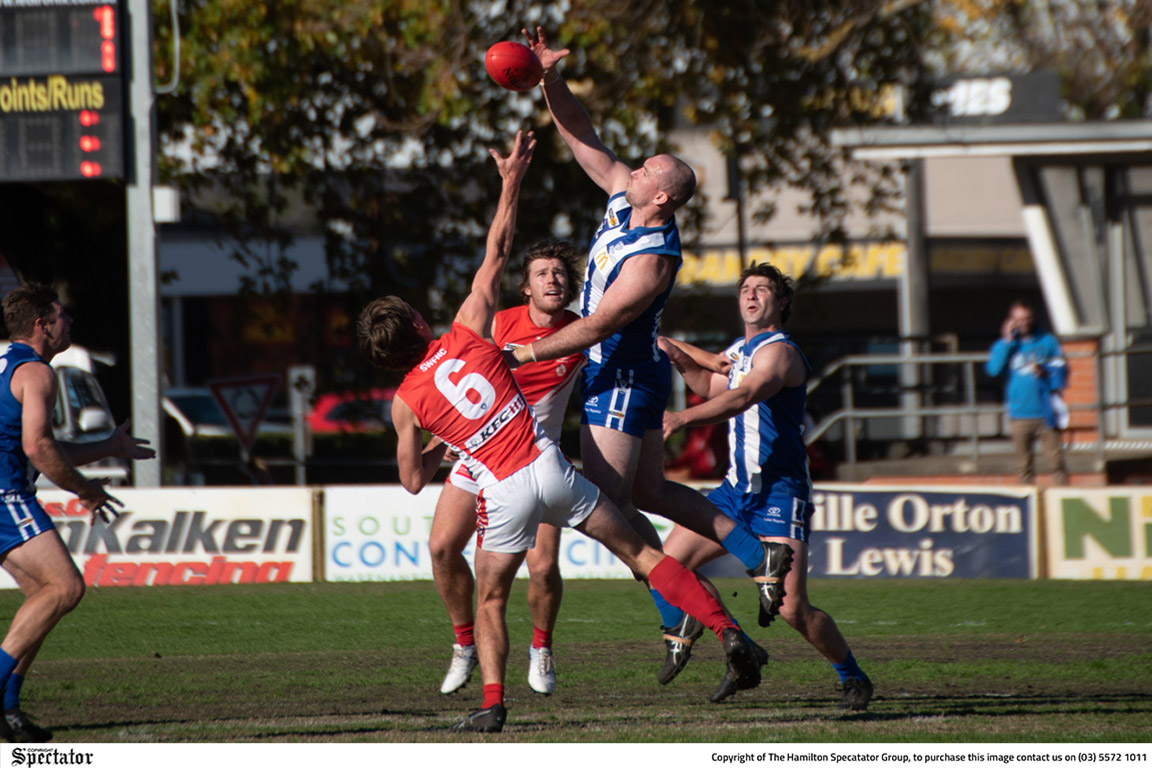 COMMUNITY sport is back this weekend with the State Government easing restrictions to allow training and competitions for all ages to resume.

Acting premier, James Merlino, made the announcement on Wednesday morning, paving the way for games to get back underway.

“Community sport is back for all ages both for training and competition,” he said.

The HFNL season will resume with round nine games as scheduled.

The league is still unclear as to what will happen to the round seven and eight fixtures that were missed, the Kangaroos were scheduled to take on North Warrnambool and Koroit.

With the long weekend bye taking place this weekend, the MDFL and MDNA will play at the soonest, next Saturday.

Having missed two games of football, the league ensures it is going to take measures that allow everyone to play each other at least once.

The draw usually sees teams play some clubs once and others twice but with rounds already having been cut off the season, it calls for a change in strategy.

The already missed rounds seven and eight fixtures will replace some of the double-up games, to be played rounds 15 and 16.

Home game allocations will be evened out when a return to play becomes clearer.