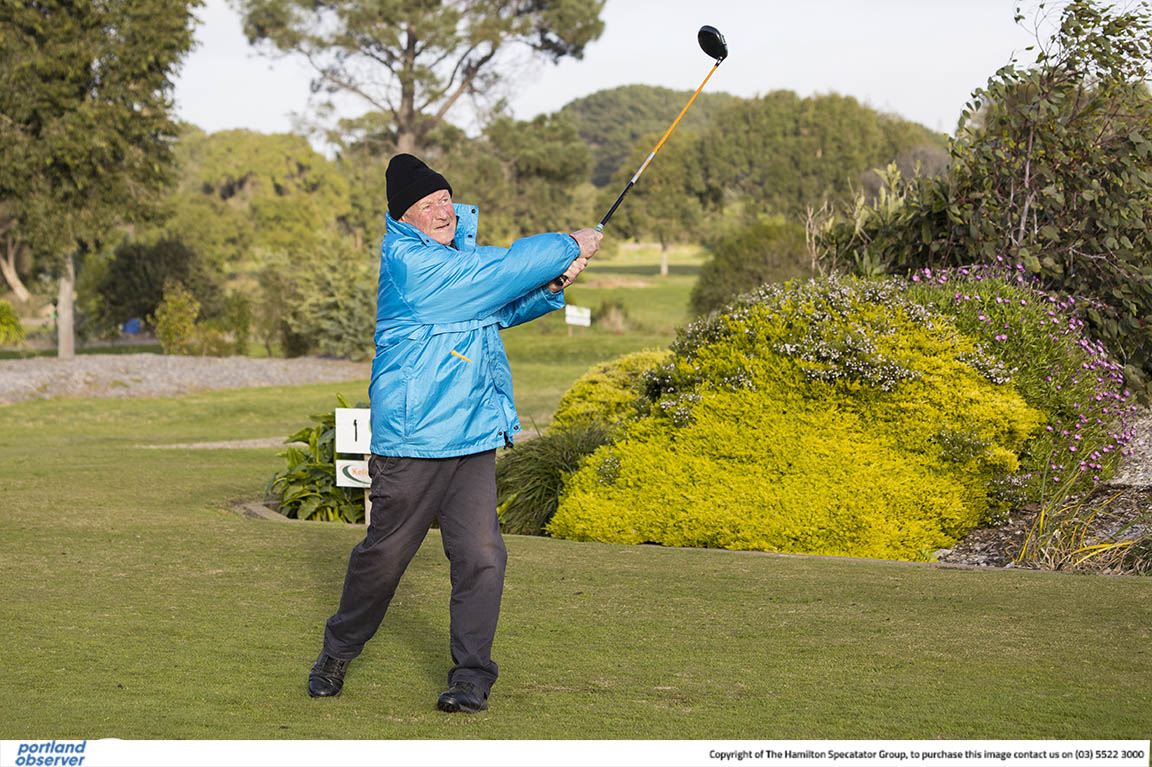 THE Victorian Government has given the go-ahead to community sport of all forms in regional communities with an easing of coronavirus lockdown restrictions at midnight last night.

On Wednesday afternoon, acting Premier James Merlino announced a further rollback of lockdown restrictions and stated that all sport, junior and senior, was free to resume competition.

The Hampden Football Netball League will progress with round nine of the season tomorrow, with Portland hosting North Warrnambool at Hanlon Park.

The South West District Football Netball League announced on June 3 that play would remain halted until after the long weekend, with competition resuming on June 19 with round six.

The Greater South West Junior Football League will also take the coming long weekend off, with play resuming next weekend.

The Warrnambool District Hockey Association will also return to play on June 19.

The Portland Golf Club and Heywood Golf Club are both planning on resuming competitive play tomorrow.

The Portland Basketball Association has reached out to Basketball Victoria Country for further clarification on when play can resume and under what circumstances, with the PBA hoping play would be free to resume this evening.

The South West Victoria Football Association was scheduling a meeting to make a decision on senior soccer play for the weekend and what to do with last weekend’s cancelled senior matches.

Junior play for the competition resumed last weekend, however the league was seeking further clarification from Football Victoria before announcing a return to play.

This weekend was originally set down as a bye weekend for all grades.