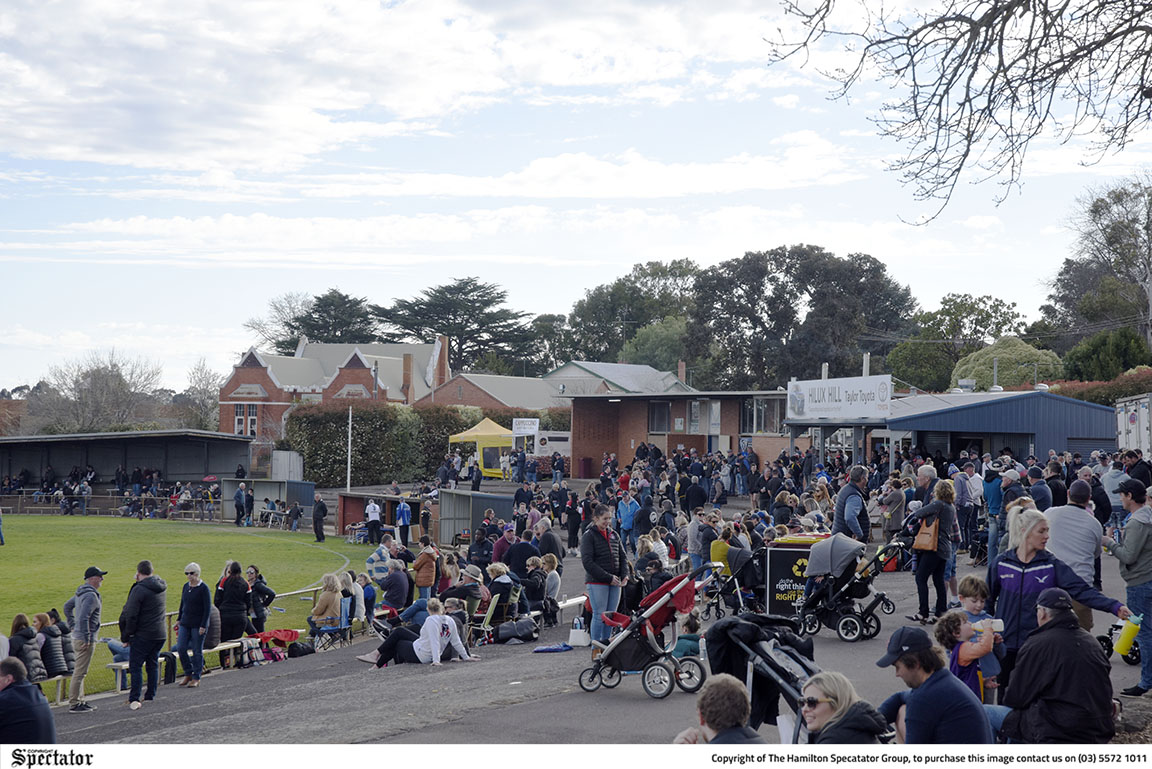 GATES will be shut to crowds for round nine of the HFNL season with a cap of 150 people per venue making it difficult to allow spectators in. Photo: SPEC FILE
By Mitch Lang

SENIOR football and netball games get underway again this weekend, but it comes at a cost with no crowds expected to be allowed into venues.

The Victorian Government gave community sport for all ages the go-ahead as of 11:59pm on Thursday, which saw communities grow elated at the thought of returning to their local football and netball games.

Despite the positive news, a cap of 150 people has been placed on venues which is likely to see no spectators allowed to enter sporting venues.

AFL Western District commercial and operations manager, Matt Ross said it was about taking a conservative approach and following the guidelines handed down.

He said it was deemed too difficult of a prospect to open the gates to communities, so closing them for this round was the only logical option.

“At the moment we are taking a conservative approach to that 150 cap,” Ross told The Spectator.

“It’s very difficult for clubs to admit crowds once you get all the players, umpires and trainers into the venues.

“We are hopeful that in the short-term, restrictions do ease and we can have crowds back at games shortly.”