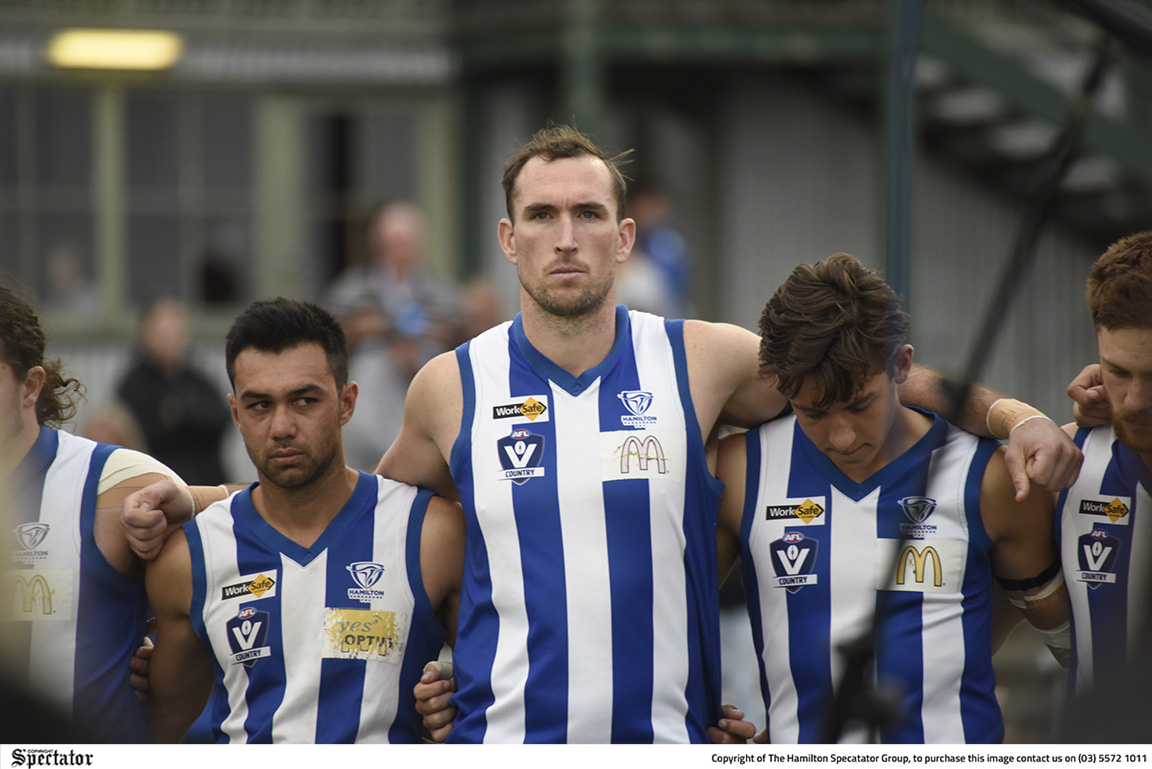 THE Hamilton Kangaroos will be without one of its most consistent performers for the remainder of the Hampden Football Netball League season, as Levi Dare and the club have agreed to go their separate ways.

The three-time Maskell Medalist joined the Melville Oval based club in 2019 with high expectations.

Dare played his last game for the club on Saturday against Camperdown and has put in a clearance to join his brothers, Joseph, Lincoln, Rueben and Dominic at Alvie Football Netball Club in the Colac and District Football Netball League.

Hamilton Kangaroos chairman, Lachy Patterson said unfortunate circumstances led the to the decision made by both Dare and the club.

“Unfortunately, the relationship between Levi and the club has now come to a point where it is agreed that we part ways in a respectful manner and allow him to further his playing career elsewhere,” Patterson said.