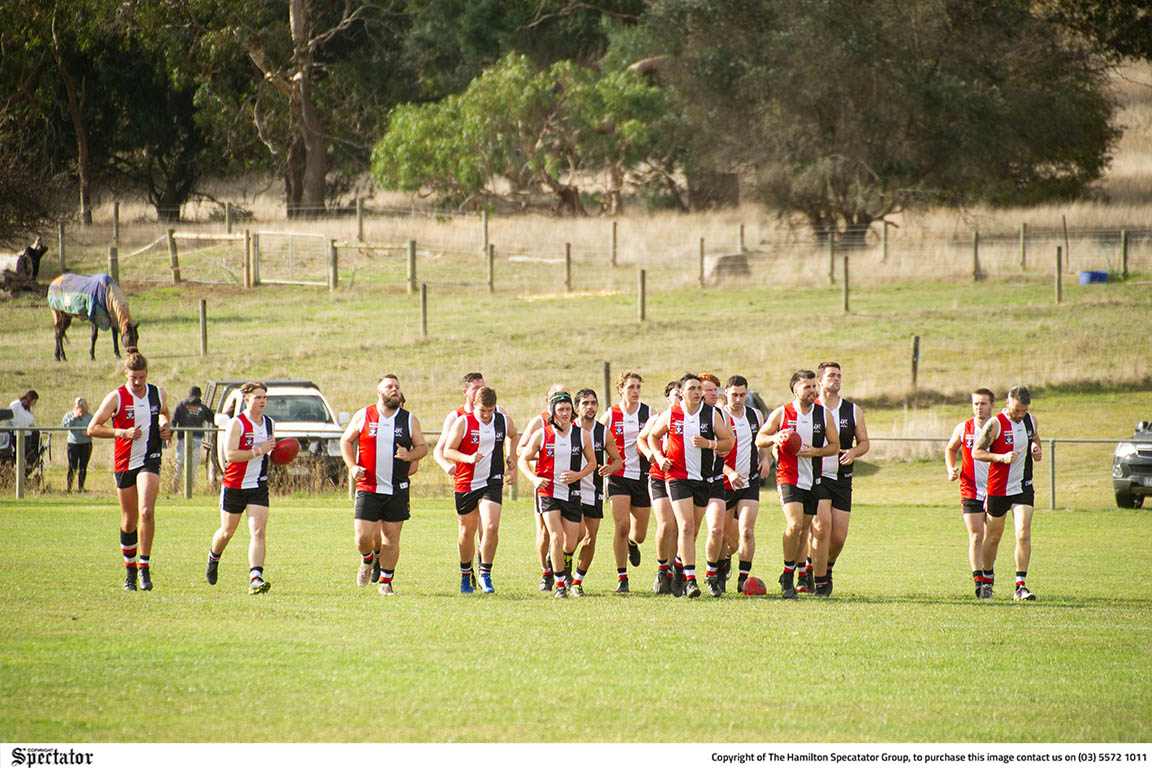 A BRANXHOLME-WALLACEDALE senior footballer has been suspended for eight weeks after breaching the AFL Cyber Safety Policy.

The player in question joined the Saints from the Colac and District Football Netball League (CDFNL) for the 2021 season and missed the first part of the season through suspension for an incident which occurred in 2019, taking into account no games were played in 2020.

He was suspended for six weeks for that incident and following an unrelated CDFNL tribunal hearing last month, he sent a text message to a league official, prompting a request for investigation on May 28.

The investigation was carried out, culminating in the tribunal hearing on Tuesday night, where he was found guilty of breaching the cyber safety policy and suspended for eight weeks.