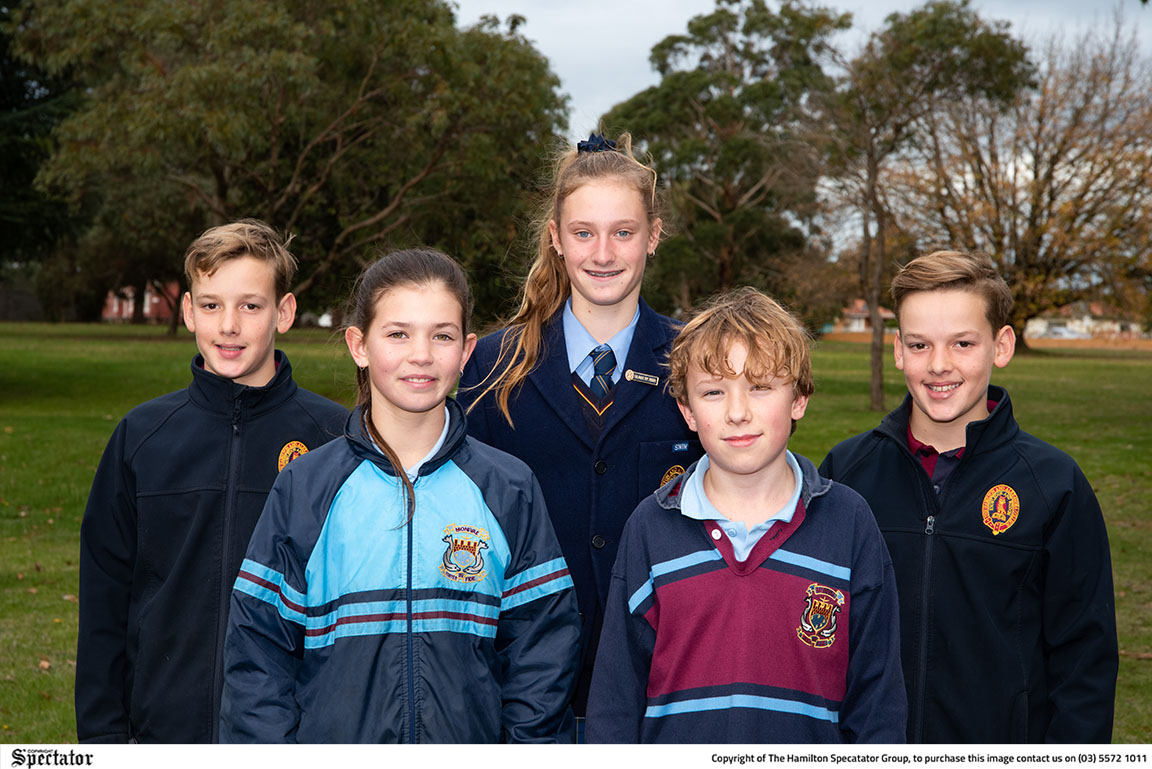 SEVEN locals have been selected in the Victorian Pony Club team to compete at the Thoroughbred Industry Careers Pony Club Australia National Championships 2021.

Zoe Addinsall, Matilda Mason, Oliver Homer, Charlie Hiscock and Charlotte Dyson have all been selected to compete from September 26, while Finley Hiscock and Maddison Mayne have both been selected as reserves.

All seven locals have had to compete in qualifying competitions in the lead-up to selection, submitting their performances while also nominating for a position on the Victorian team.

This year’s national championships will be the first in two years after COVID-19 forced all 2020 major events to be abandoned.

Addinsall is familiar with the national championships and will enter September’s event in Benalla full of confidence and said she was proud to be part of the Victorian team.

“I am very excited to be part of the Victorian tetrathlon junior girls team,” she told The Spectator.