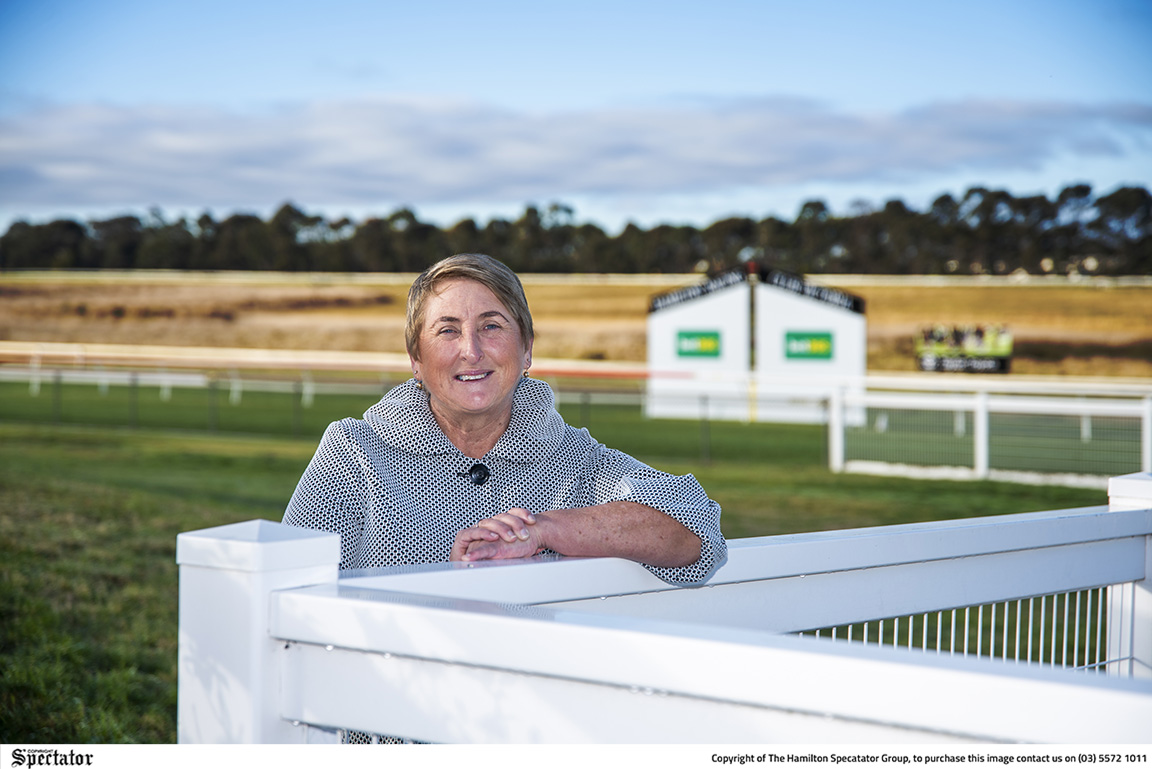 SUE Van Rooy has big plans for the Hamilton Racing Club after taking over as club manager earlier this year. Photo: LAUREN HAY.
By Adam Hill

AS the Hamilton Racing Club gears up for its showpiece event of the year, a new face is set to guide the club into the future.

Sue Van Rooy has taken over from Erin Penny as club manager and after taking some time to settle in, she has some big plans for the facility and October’s cup day.

Van Rooy, who previously held Warrnambool Racing Club’s administration manager role, was ready for a new challenge and the new role has not disappointed, despite the recent lockdown.