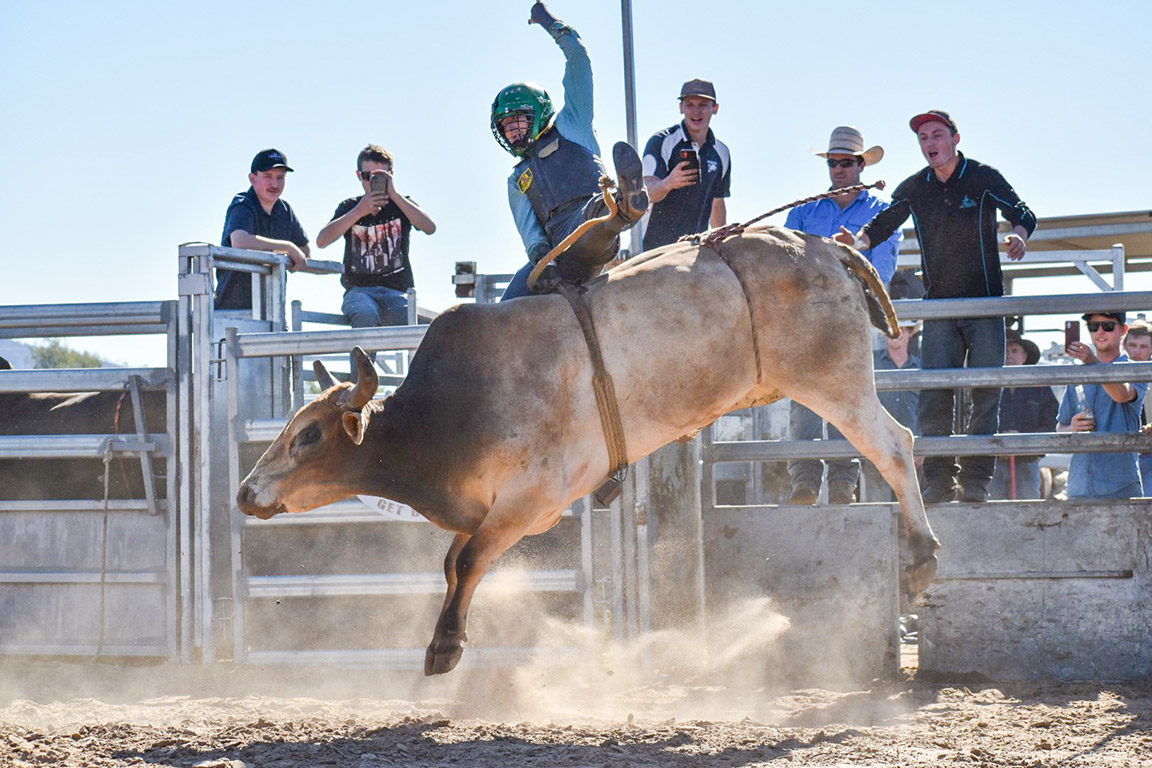 HEYWOOD local Sam Woodall is making his name well-known around the country after competing at the PBR Battle of Origin for New South Wales in Cairns on the weekend. Photo: SUPPLIED.
By Blair Burns

SAM Woodall continues to make his name well-known in the world of bull riding after competing at the 2021 Professional Bull Riders (PBR) Battle of Origin between Queensland and New South Wales in Cairns on the weekend.