History in the making for GSWJFL 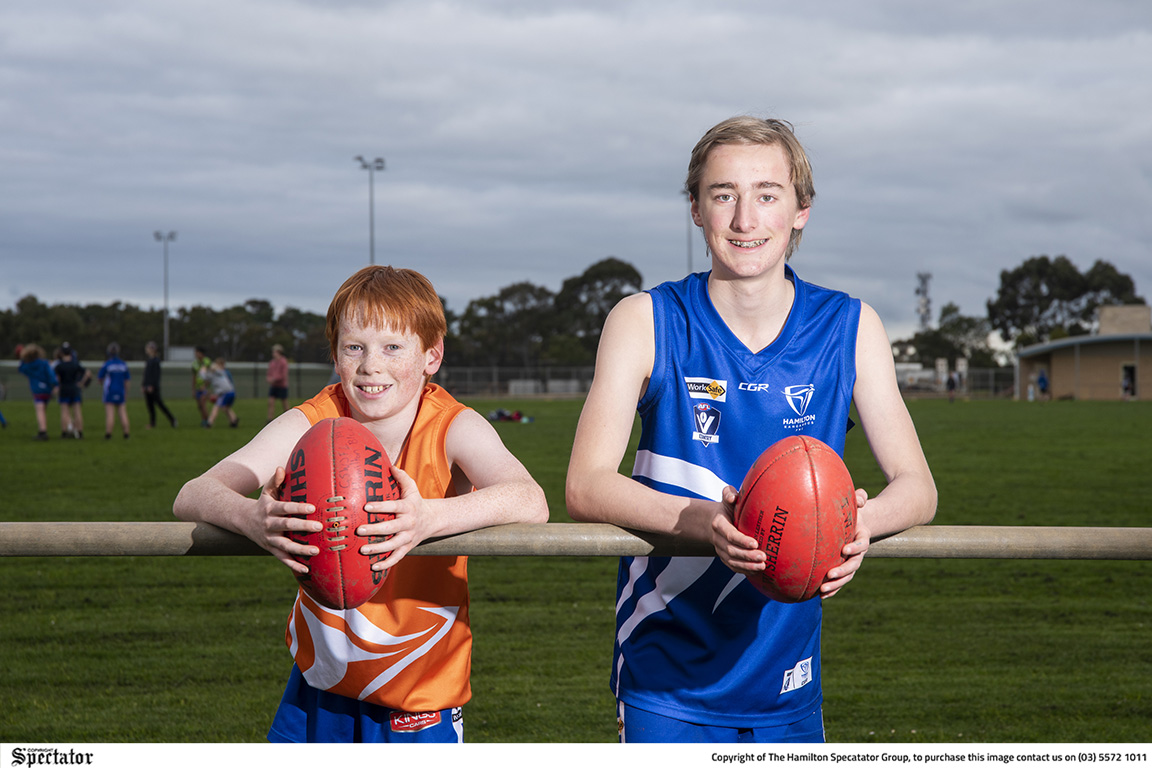 IT is a historic day for the Greater South West Junior Football League with the league hosting its first grand final day at Melville Oval tomorrow.

The league was formed ahead of the 2020 season, but with COVID ruling out much of the season, a finals series was not possible.