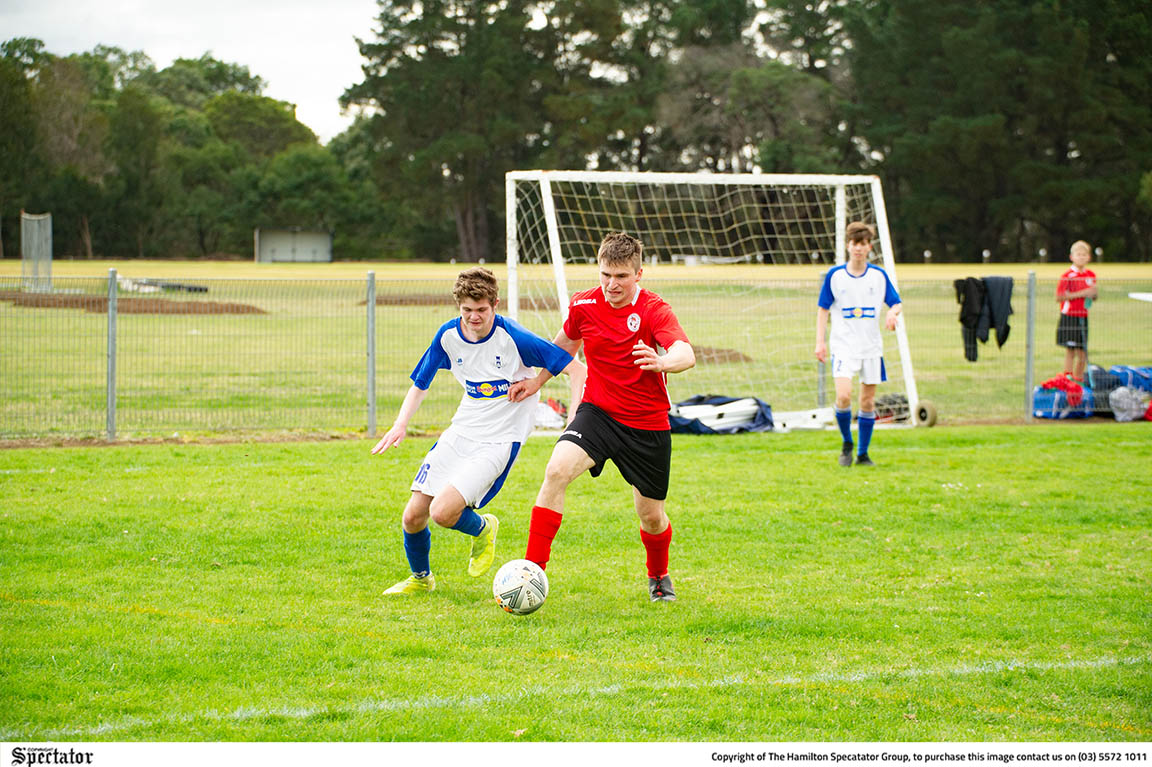 NICK Perkins and his Hamilton Raiders’ teammates have had their season cut short. Photo: BLAIR BURNS.
By Blair Burns

THE South West Victorian Football Association (SWVFA) made the call on Thursday to cancel the rest of the season due to the current restrictions not allowing community sport until later this month.

The SWVFA previously wanted to conclude the season by the end of this month but was unable to come up with a way to round out the season and finals series.

Time to pull up stumps

"Some Living History"
17 hours ago

Time to pull up stumps
2 days ago

Wild storms hit the region – and there’s more to come!
17 hours ago

Service medal for 'Boy in Blue’
17 hours ago

Midweek pennant games abandoned due to heat
3 days ago