McGrath signs on as Eagles coach 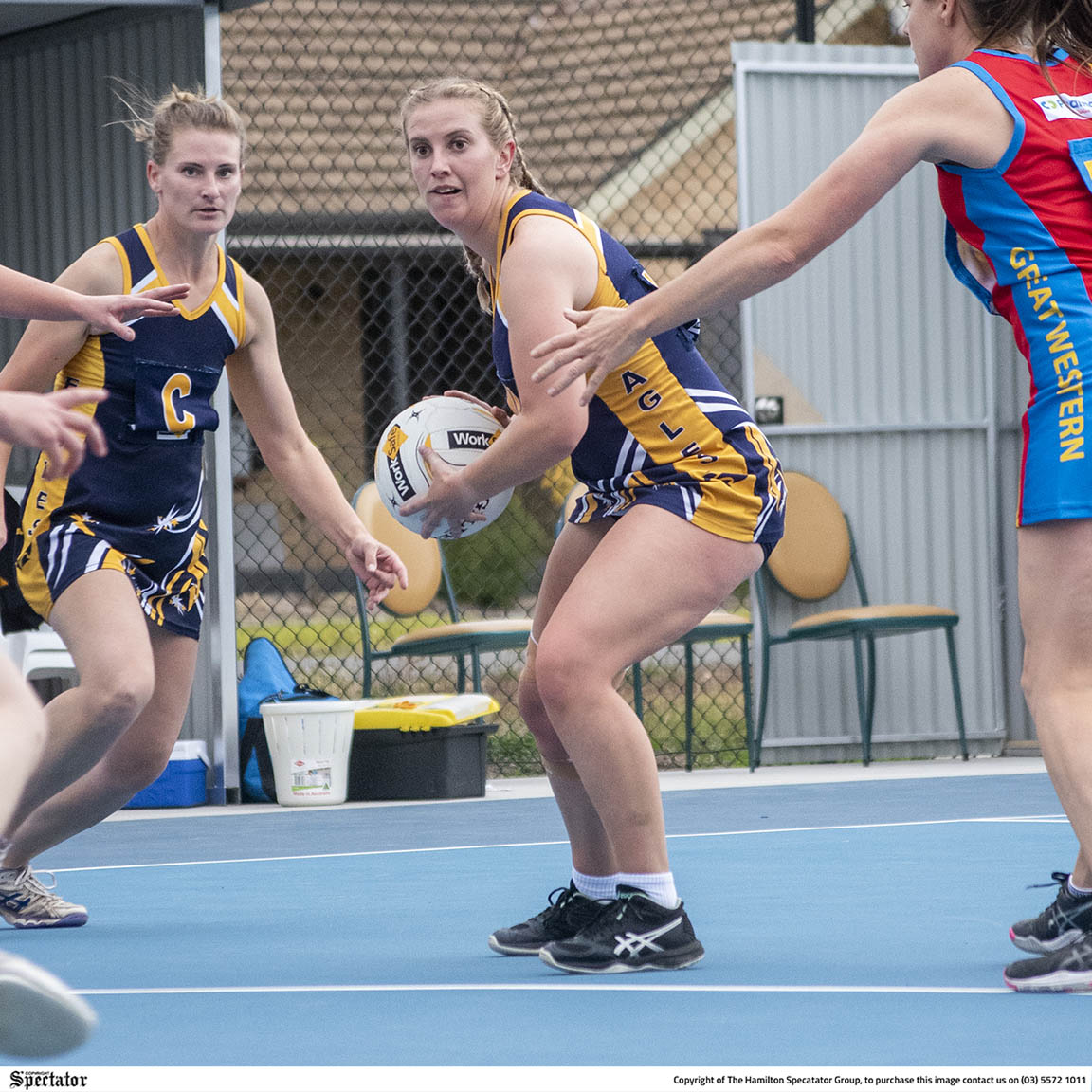 MAUREEN McGrath will take on the A grade coaching role at Hawkesdale-Macarthur in 2022. Photo: LAUREN HAY.
By Adam Hill

HAWKESDALE-MACARTHUR has announced its A grade coach for the 2022 Mininera and District Netball Association with Maureen McGrath set to take the reins.

It will be the second stint as A grade coach at the Eagles for the 29-year-old, who will sit out much of the season as a player, due to being pregnant.