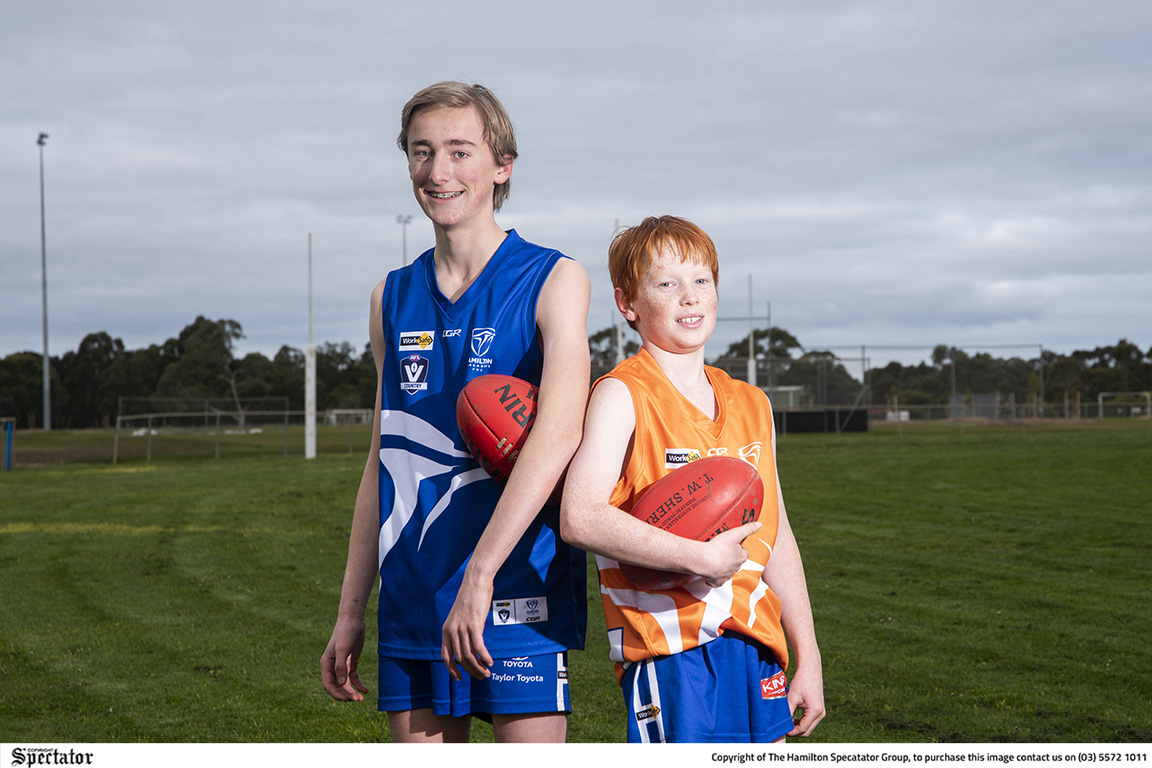 THE GSWJFL grand finals will be played next week after restrictions forced them to be postponed in August.
By Adam Hill

FOOTBALL is set to be played in November after the Greater South West Junior Football League confirmed their grand finals for next week. The Under-16.5 and Under-14 games are scheduled for Thursday and Friday.

The league held off abandoning the season, with all other local leagues calling off their seasons, but the junior league decided to hold on and it has paid off.