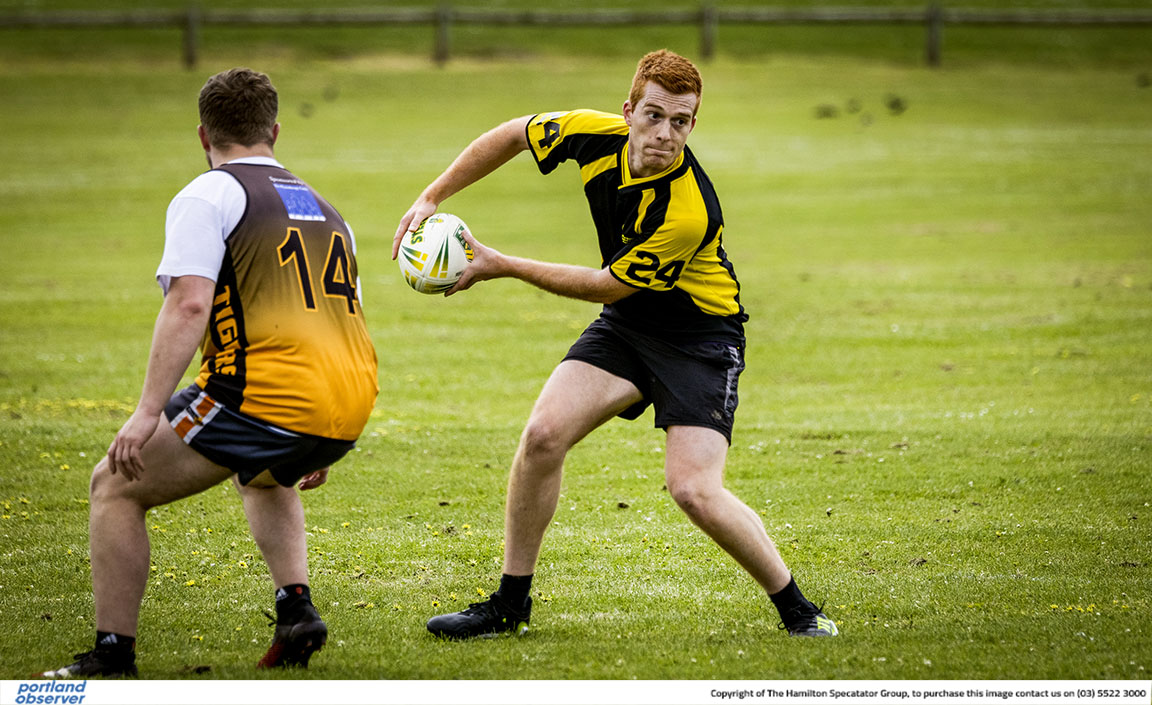 PORTLAND’S touch football season is nearly upon us, kicking off on Thursday, and preseason is officially done now too, with the Never Late Freight Cup held on Sunday.

The round-robin tournament was held at the Portland Touch Football Association’s home of Henty Park, and was won by Sore4days, who went undefeated through the tournament.