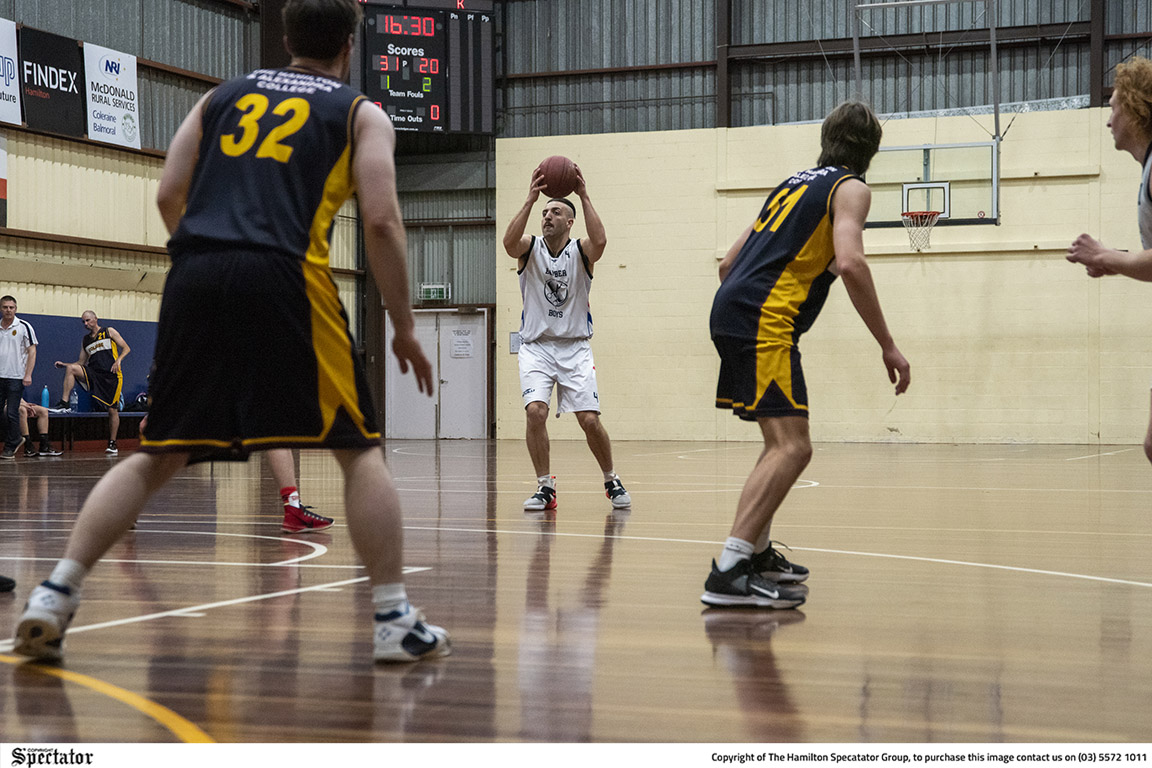 THE HBA season got underway this week after a long delay. Photo: TASH
By Adam Hill

HE Hamilton Basketball Association season finally got underway this week with players returning to the court after months away from the game.

Women’s Division 1-2
ST Mary’s and Crocodiles opened the season with the first game of Tuesday night’s opening round fixture.
Despite Crocodiles’ best efforts, it was a one-sided contest with the Saints making the most of their chances in offence to claim a comfortable 27-point win.
The winners amassed 42 points, a strong showing in the first game back, and found their range, while holding Crocodiles to just 15 points.
Monivae d. Pure Envy Coasters
MONIVAE also got off to a winning start this week, holding off Pure Envy Coasters easily to win by 26 points.
The Coasters struggled to match Monivae across the court and turned the ball over regularly to gift Monivae plenty of scoring chances throughout the contest, winning 40-14.
Sportscene Minders d. Minders Blue
IT was another one-sided contest when Sportscene Minders took on Minders Blue, with the latter losing by 22 points.
It was Minders, which claimed bragging rights with an impressive performance, putting up 41 points, as Minders Blue had no answer at the opposite end of the court, scoring just 19.
None of the individual point-scorers for each of the games were available at time of print.