Saints lock in date with Betts 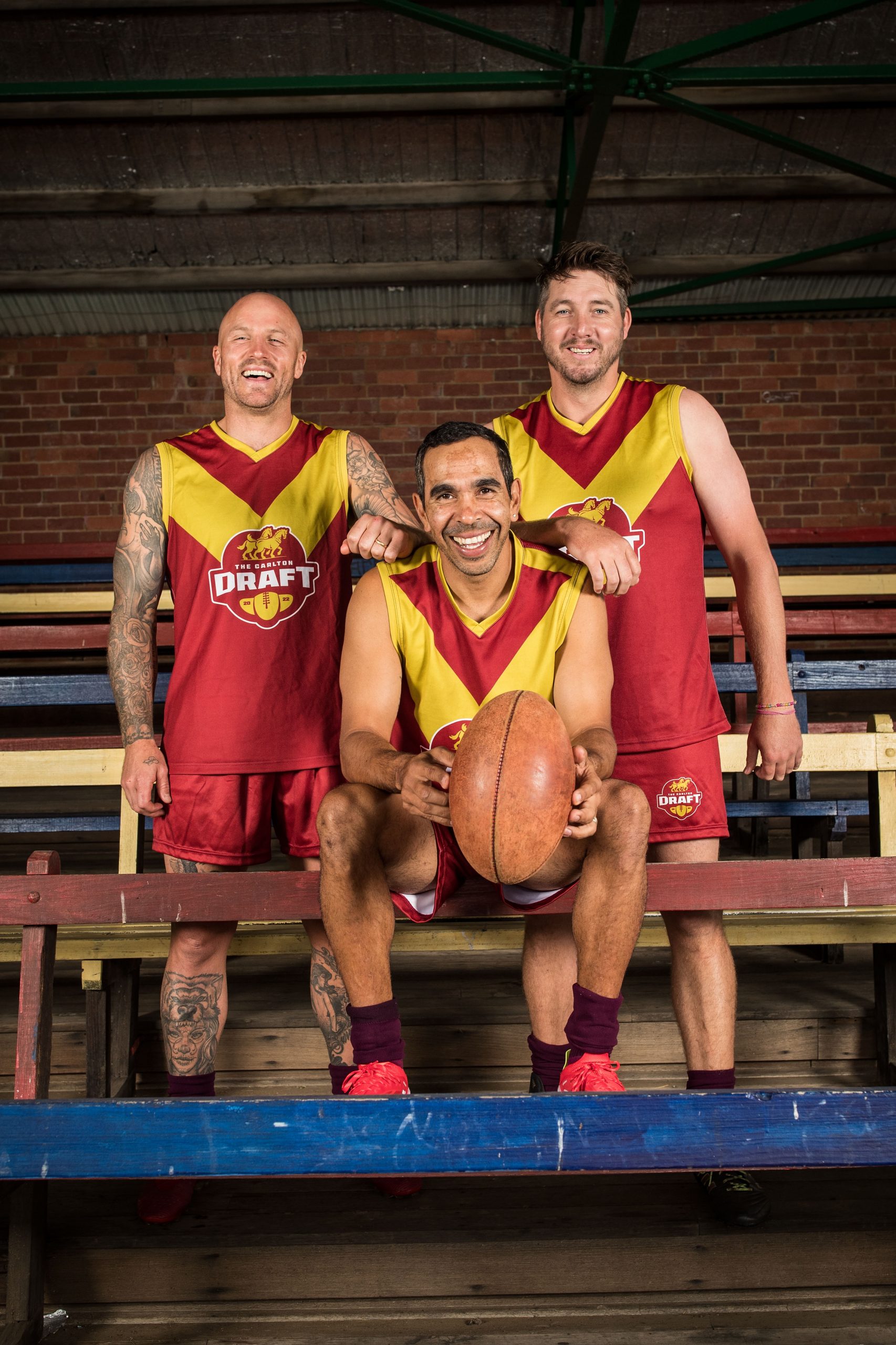 THE Saints have got a date with Eddie Betts, with Branxholme-Wallacedale confirming the former AFL player will be in action in a stand-alone South West District Football Netball League (SWDFNL) Sunday game on May 22 against Cavendish.

Branxholme-Wallacedale Football Netball Club president, Damian Hogan said it was great to have it all locked in and plans can start for the day.