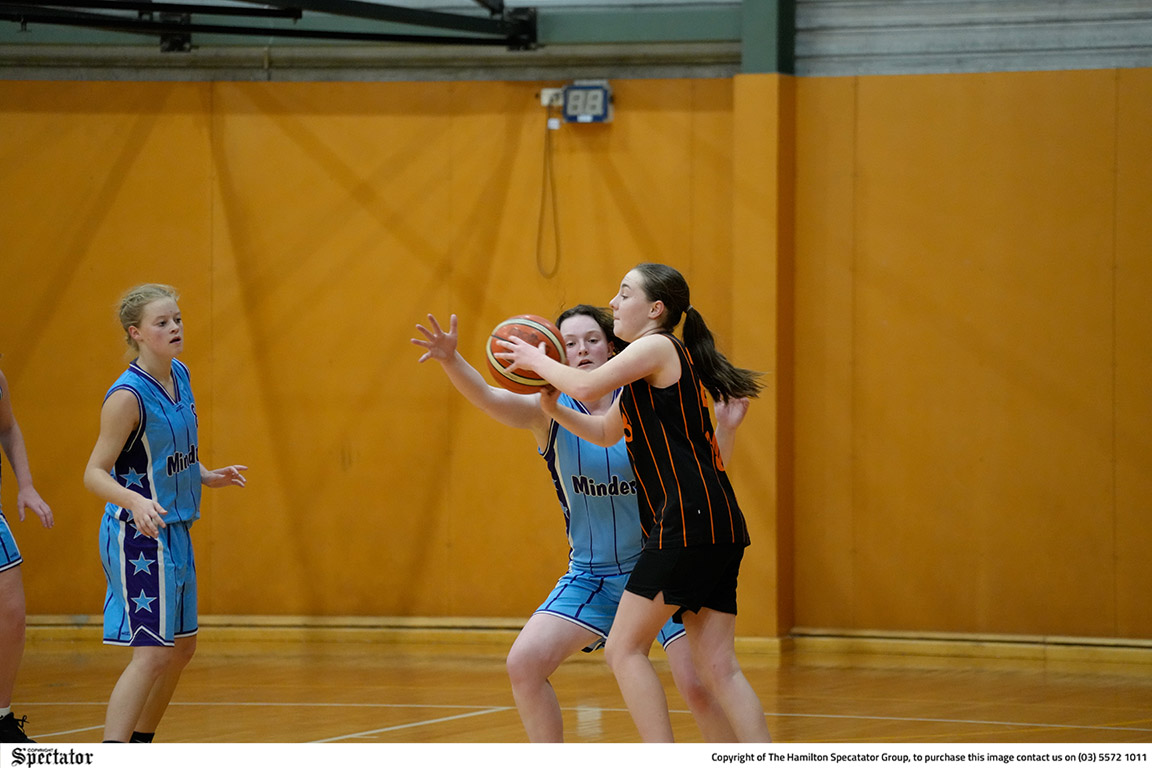 MINDERS Blue has cemented its spot in the Hamilton Basketball Association (HBA) Men’s Division 1 top four after a crucial six-point win in its round nine clash against Minders White on Wednesday night.

Aaron Glare (12 points) and Jake Donehue (11 points) led their team to victory and with some other solid contributors on the court, Minders Blue ran away with its fifth win for the season.