LUCKY TO BE ALIVE 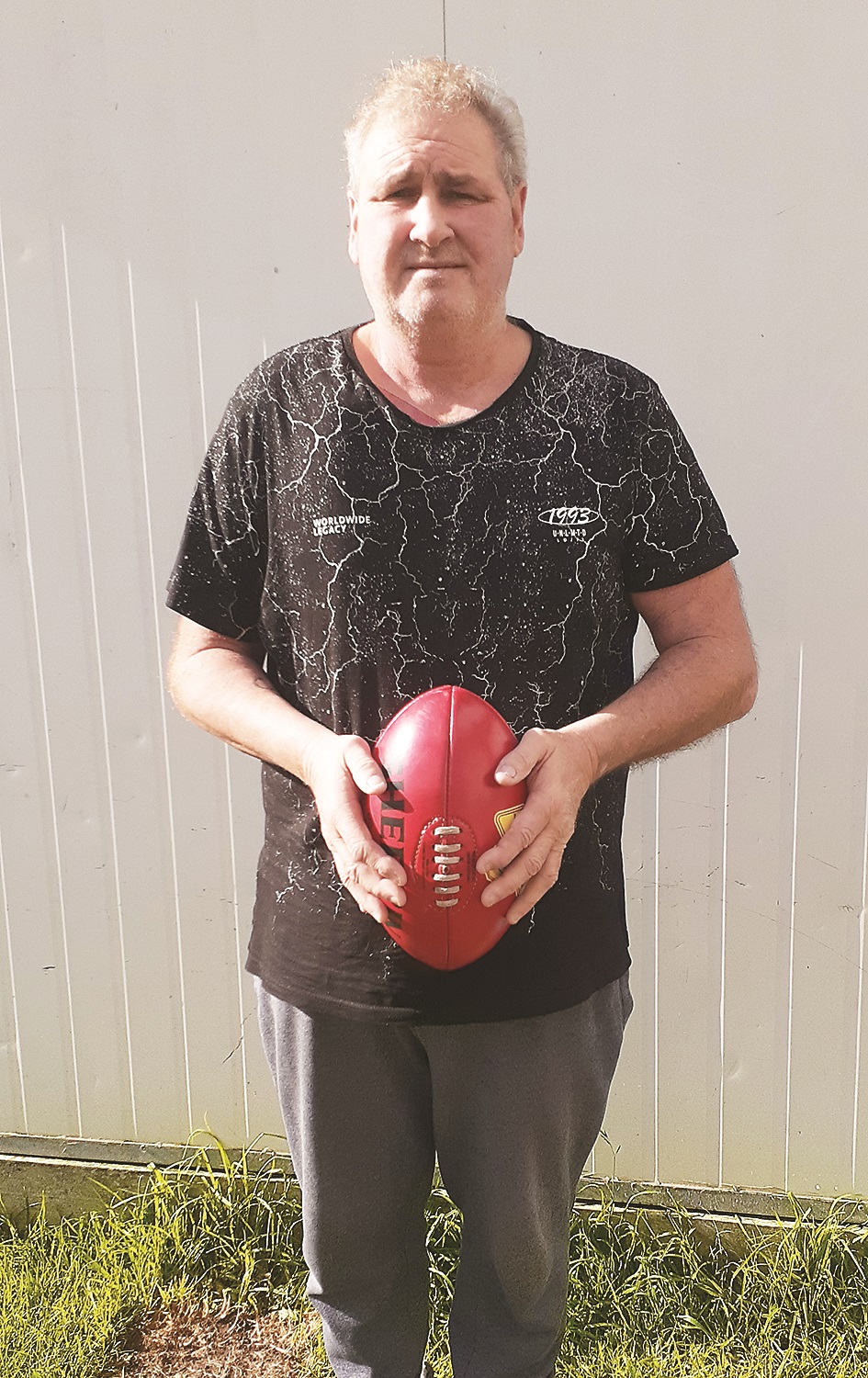 DARREN Frith is lucky to be alive after suffering a heart attack during a MDFL reserves game. Photo: SUPPLIED.
By Admin

CARAMUT reserves footballer, Darren Frith, is alive today thanks to the quick actions of several people after he suffered a heart attack and was left unconscious on the field at Caramut Recreation Reserve on June 25.

The 53-year-old was playing in a Mininera and District Football League reserves game against the Ararat Eagles, but with roughly a minute remaining in the first quarter, he went up for a marking contest only to get hit in the chest with an opponent’s elbow by accident, which caused him to fall back to the ground.