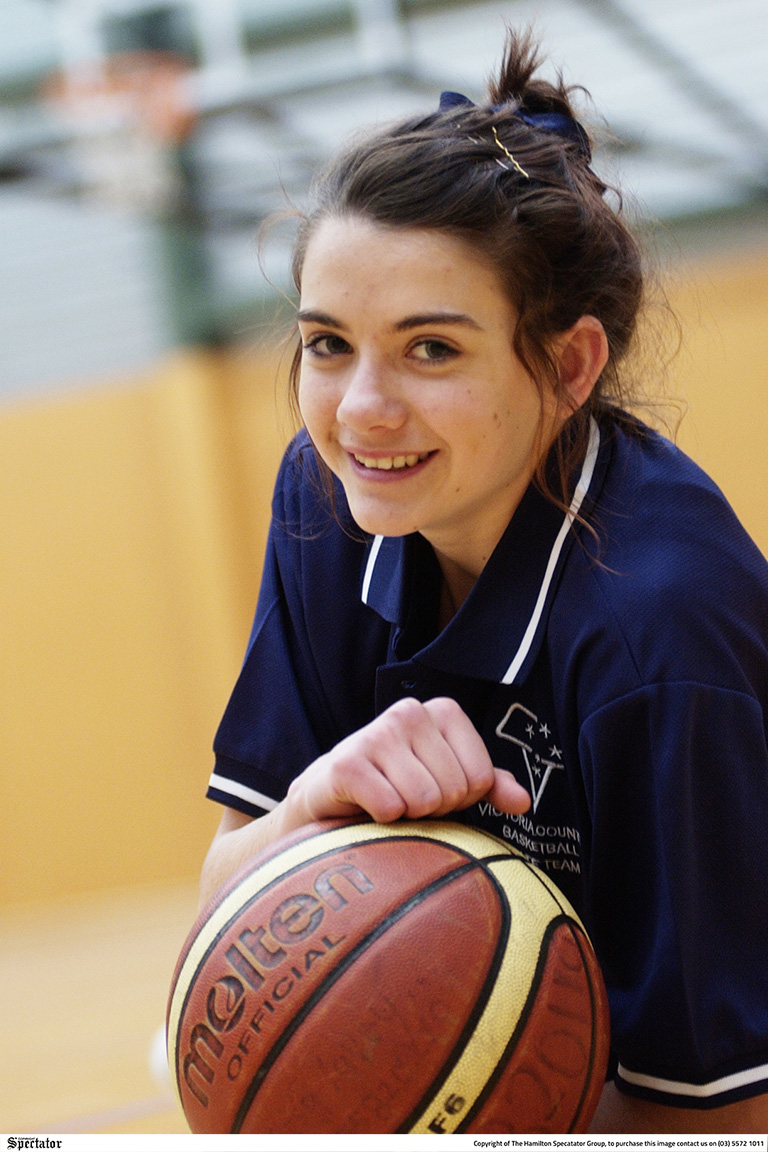 TESSA Lavey will be part of Richmond’s AFLW campaign next year after being drafted on Tuesday night. Photo: SPEC FILE
By Lauren Hay

FORMER local, Tessa Lavey, has embraced a new challenge, juggling basketball and football after being selected by Richmond in the AFLW Draft on Tuesday night.

As COVID-19 causes chaos among much of the sporting world, the 27-year-old has used it as an opportunity to play AFLW.

The former Monivae College student was selected by the Tigers with pick 43 and will have to deal with Women’s National Basketball League (WNBL) and AFLW commitments.

A shortened WNBL season should make it easier to satisfy the commitments of both sports, as the Bendigo Spirit and Australian Opals player eyeing off an AFLW debut in 2021.

No risk for fire prevention visits
2 days ago