Krause ranked number one in Australia 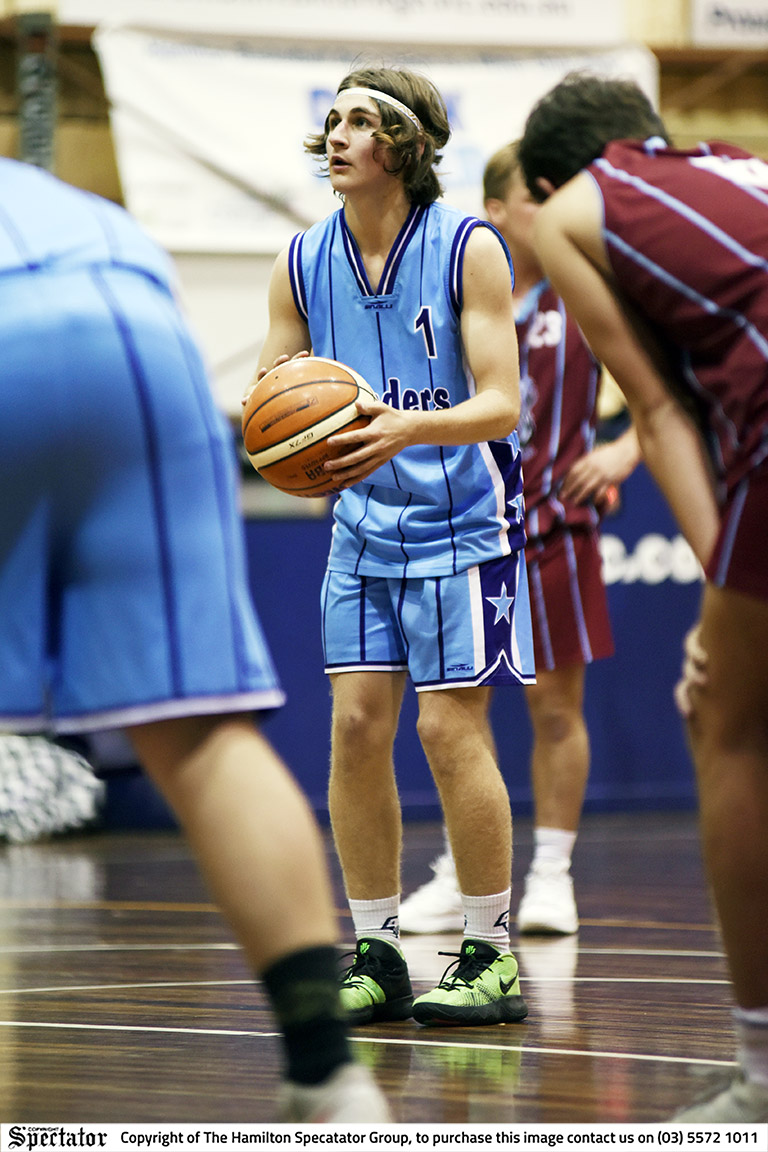 NATE Krause is currently the number one ranked Under-18 CLB 3X3 basketballer in Australia. Photo: CHRIS DOHENY.
By Mitch Lang

HAMILTON 16-year-old, Nate Krause is putting his name on the map, currently ranked the number one Under-18 Champions League Basketball (CLB) 3X3 player in the country.

Known for his ability to shoot from range and score with ease, Krause works hard on his craft which has ultimately been rewarded.